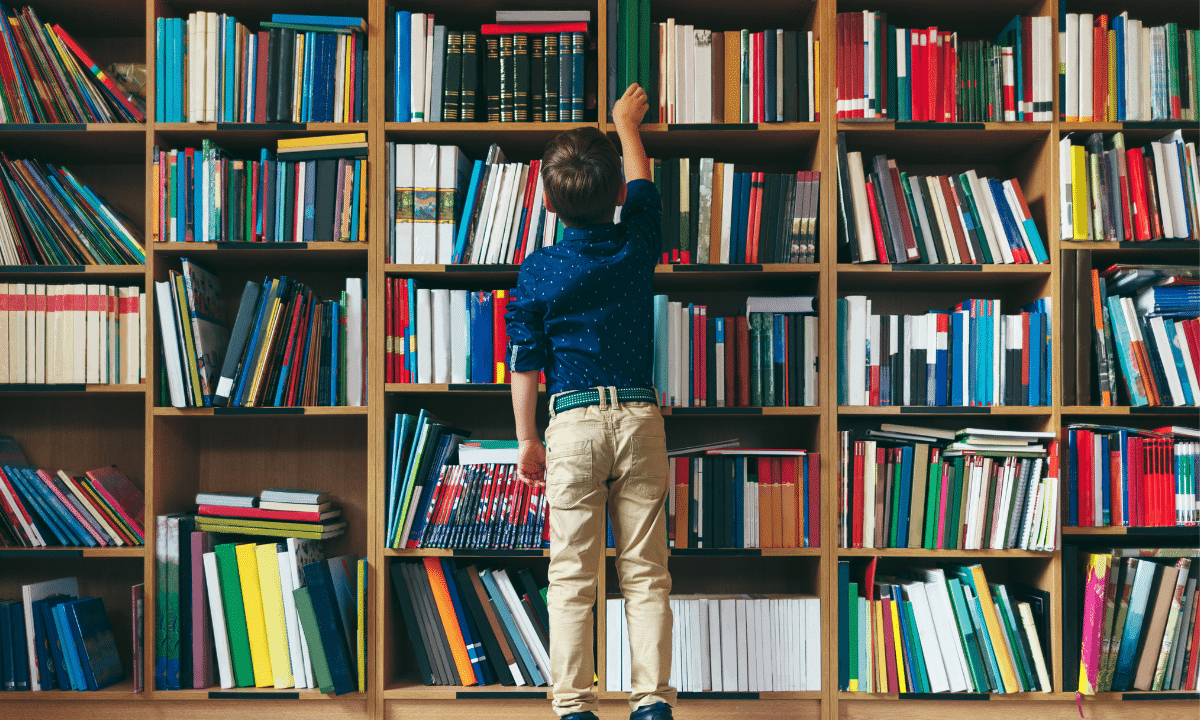 Countless authors have mined the streets and neighborhoods of New York City for creative inspiration over the years. The results, more often than not, capture the city well — some with gritty honesty, others with warmth and nostalgia.

While it would be impossible to list every noteworthy book set in NYC, in honor of World Book Day, we’re highlighting a few of the most renowned works of fiction to take place in some of our favorite neighborhoods around the city.

A classic detective novel with a contemporary sensibility, this National Book Critics Circle Award winner captures Brooklyn as it was in the 1990s, caught in a moment of evolution, development, and shifting identities. Longtime residents will appreciate the finely detailed portrait of BoCoCa (also known as Boerum Hill, Cobble Hill and Carroll Gardens) and Downtown Brooklyn before these neighborhoods were famous for their luxe homes. Newcomers to the city will marvel at how much the borough has changed in a matter of two decades. Everyone, however, will thrill at the mystery at the core of the novel.

Published in 1995, Lee’s debut novel evokes the tension between honoring one’s heritage while assimilating into an adopted country — all within the story of a son of Korean immigrants living in Flushing, Queens. Part literary fiction, part spy novel, and all around gripping read, Native Speaker won the American Book Award, Pen/Hemingway Award for Best First Novel, and the Oregon Book Award — among other accolades.

This story of love, passion, and murder uses 1920s Harlem as both the backdrop and springboard for the book’s lyrical, vividly wrought narrative. A year after Jazz’s release, Morrison was awarded the Nobel Prize for Literature. This is also the second book in Morrison’s trilogy on African-American history — to get the full experience, a reader should start by reading Beloved prior to picking up Jazz, then finishing with Paradise.

This seminal work of children’s literature takes the reader from a Times Square newsstand to Chinatown and back up to Grand Central Station, all while unfurling a tale of friendship and connection. Winner of the Newbery Honor, it shows NYC through the eyes of Chester the cricket, teeming with activity, people, and life. Children will relate to Chester’s impressions of the city while their parents will fondly recall the first time they experienced the hustle and bustle of Midtown.

Made famous by the 1961 film adaptation starring Audrey Hepburn, this novella paints an iconic picture of New York in the 1940s, famously focusing on the people and heady atmosphere of Manhattan’s Upper East Side. Capote’s vivid retelling of his own experiences living in an UES brownstone will lure you in, but you’ll stay for the romantic narrative of heroine Holly Golightly — the New York Times even listed it as New York’s greatest love story.

Although this five-part novel is an approximation of the author’s own upbringing in a Brooklyn tenement at the start of the 20th century, it tells a more universal coming-of-age tale — one that will resonate with readers young and old. Whether you’re in the mood for some historical fiction that describes its setting in brilliant detail, or a heartfelt account of resilience and family, A Tree Grows In Brooklyn deserves a place on your shelf.