What to know about Trump International Hotel and Tower in Chicago 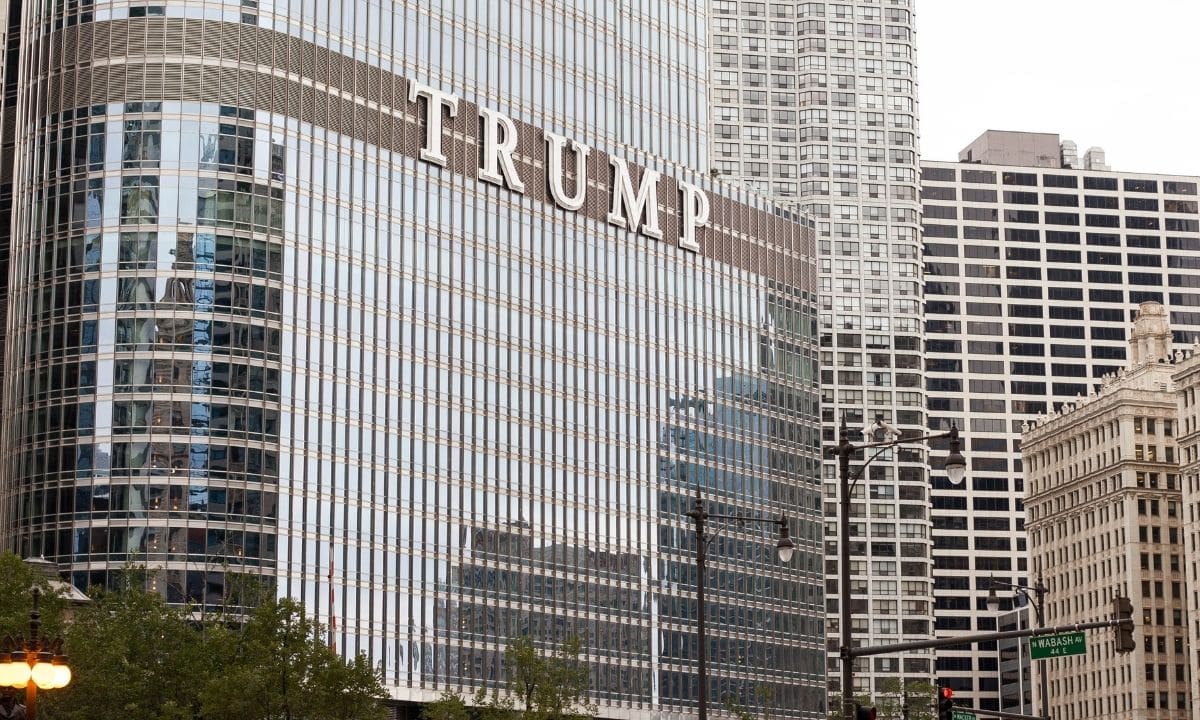 Are you curious about the various high rises that line Chicago’s skyline? Let’s start off with the notable Trump Tower in Chicago.

The Trump International Hotel and Tower in Chicago is a hotel and condo in the River North Gallery District. It is a 98-story building that used to be the home for the “Chicago Sun-Times.” it is on the north side of the Chicago River, just across the river from The Loop neighborhood area.

The building is named after businessman and U.S. president Donald Trump. While it was initially proposed to be built in 2001, its construction started in 2005 and completed in 2009.

Currently, the skyscraper features various building amenities. From the third to twelfth floors, the building contains house lobbies, retail space, and a parking garage. Then, there is a health club and spa, hotel condos, and executive lounges on the 17th to 27th floors. Next, the skyscraper then has residential condos starting from the 28th through 85th floors. Lastly, you can find penthouses on the top four floors of the high rise.

The Trump Tower also features an outdoor rooftop oasis with city views. For a more relaxing experience, The Spa at Trump has 12 treatment rooms and 53 spa guestrooms that also have beautiful views. Additionally, If you need a venue for an event, there is also the Great Ballroom and Boardrooms available.

Design & architecture of the Trump Tower

Trump International Hotel & Tower was designed by the architect Adrian Smith. He is part of the global architectural firm Skidmore, Owings & Merrill (SOM). Originally, the tower was planned to be 1,500 feet tall, which would have made it the tallest building in the world. However, after the 9/11 attacks, Trump decided to reduce the height.

The design of the building features setbacks that provide visual continuity with the surrounding skyline. These three setbacks reflect the heights of nearby buildings. The first setback lines up with the Wrigley Building. The second setback aligns with the River Plaza and Marina City Towers. The last setback is at the height of the 330 North Wabash building.

Additionally, the base material used to construct the building is concrete. Moreover, the shape of the skyscraper features rounded edges. The outside of the Trump Tower uses clear low-emissivity coated glass along with stainless steel panels for the outer construction.

If you have seen the Trump Tower in person or even in pictures, the most noticeable feature of the building is the large “Trump” sign. Since Chicago’s buildings are not adorned with large name signs there was large disapproval of it across the city. According to Mayor Rahm Emanuel, he believes “this is an architecturally tasteful building scarred by an architecturally tasteless sign” (NYTimes).

While the current sign on the building is 20 feet tall, 141 feet long, and about 2,800 sqft, the original design Trump wanted was more than 3,600 sqft. Not to mention, the borders around each letter also light up at night.

While the Trump Tower sign was just one controversy the building has faced, there have also been many other legal controversies that surround it. For example, in 2008 Donald Trump was sued by F. David Radler, a former publisher for “Chicago Sun-Times.” This is due to Trump nullifying the “friends and family” real estate sales that were agreed upon beforehand.

Another legal issue relating to the Trump Tower in Chicago is when Trump and Deutsche Bank sued each other over the $640 million loan Trump took out to construct the tower. This was because he was unable to pay back the loan due to the financial crisis of 2008.

Live in the Trump Tower, Chicago

If you’re interested in calling The Trump International Hotel and Tower home, Localize has plenty of listings you may like. Here are just a few apartment spaces to choose from:

If living along the Chicago River with beautiful riverfront views appeals to you, the Trump International Hotel and Tower could be the place for you. Localize has all available listings in this famous skyscraper. 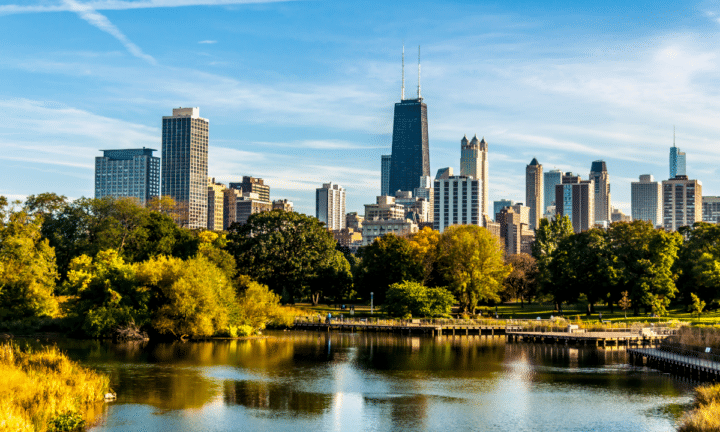