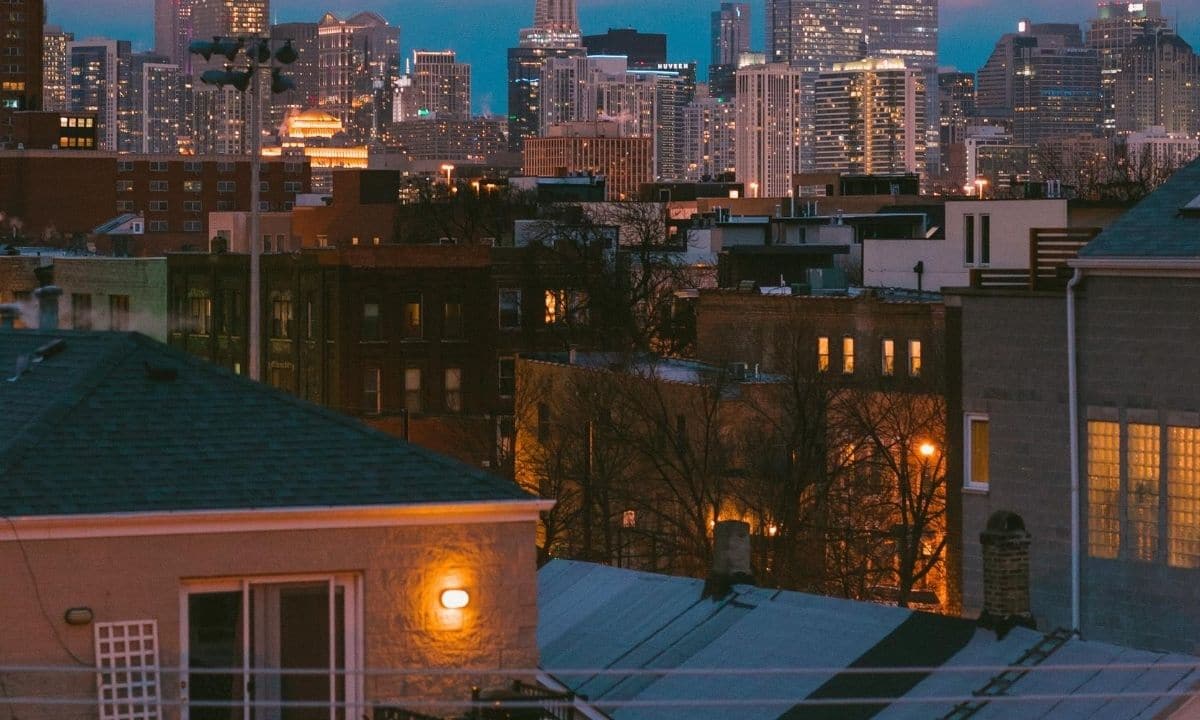 Chicago presents a variety of housing options. While you may be familiar with more traditional housing, what is an ADU and why should you care?

This category of housing offers plenty of benefits other living spaces may not. ADU stands for accessory dwelling unit and many know it as an “in-law unit” or “granny-flat.”

It is a secondary housing unit that is either attached or detached from the main house. Typically it has its own kitchen, living area, and separate entrance. However, it is located in the same lot and shares water and energy with the main residence.

ADUs are great for those who aren’t able to afford a typical apartment or house. Additionally, it is a smaller residence for those that don’t require a large home. For those who don’t want to live in small high-rise apartments but can’t afford a traditional home, an ADU is a great compromise.

While ADUs seem simple enough, they take a variety of forms. If you are not familiar with ADUs, you may be wondering how different ones look like. Here are some common types of ADUs and the terms used to refer to them.

This is a newly built separate living space not attached to the main house. However, it is still on the same plot of land and smaller in size. They are sometimes also called backyard cottages, granny flats, or DADUs.

A garage conversion ADU is exactly what it sounds like. It is an ADU that was created by converting an existing garage into a living space.

ADU above a garage

This is a living space built on top of an existing garage or workshop. Other types of ADUs can be attached to a garage even if it is not built right on top of it. These are also sometimes called garage apartments or carriage houses.

An addition ADU is similar to a detached new construction ADU. However, while it is a newly constructed space, it is built attached to the main house.

A basement conversion ADU is a living space converted from the basement space. While it is still technically part of the house, it has its own separate entrance. It is also called basement apartments, secondary suites, and more.

This type of ADU is when another area of the main house other than the basement is converted into an ADU.

Pros and cons of an ADU in Chicago

You could be thinking of expanding your Chicago home with an ADU or maybe even moving into one yourself. However, ADUs can be more complicated than you may think.

There are some pros and cons to keep in mind before you decide if it’s time to build your ADU in the Windy City.

Law and regulations for an ADU varies depending on the city and state. Chicago has its own unique history with them. The big question is, is ADU allowed in Chicago?

ADUs were first banned in Chicago in the 1950s. This is because it was a time of fast population growth and there was a fear of overcrowding. As a result, many of the existing ADUs were torn down to make way for larger single-family homes or rear additions.

Currently, ADUs in Chicago are considered illegal conversions. However, an ordinance was introduced to the City Council in May to re-legalize various types of ADUs. Legalizing ADUs in Chicago can help increase the supply of affordable living options. It will also help financially stabilize properties as a second income for homeowners.

The ordinance breaks down ADUs into coach houses and conversion units. A conversion unit is a newly built or renovated space attached to a main house that is 20 years or older. A coach house is an ADU that contains only one residential unit. This means it is a detached living space.

5 houses in Chicago with an ADU potential

If building an ADU in the future interests you, here are some houses for sale in Chicago with ADU potential:

While the re-legalization of ADUs in Chicago is still up in the air, many are hopeful it will soon be a great option to increase the supply of affordable housing in the city. If you find ADUs interesting,

Localize has plenty of listings on the market with ADU potential. Check them out so you can build your own ADU when the time comes! 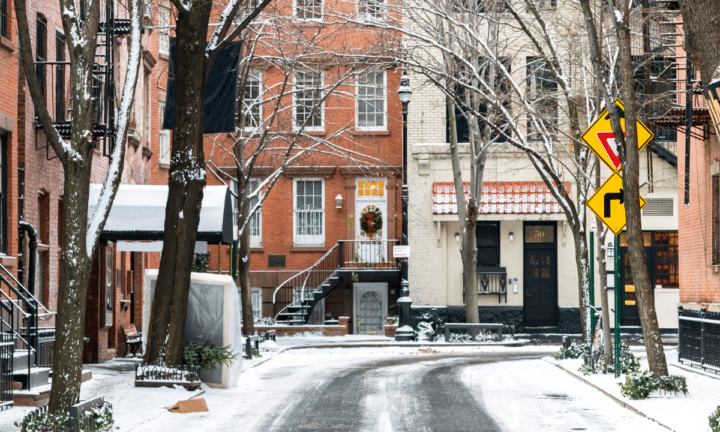 Pros and Cons of Buying A Home in Winter 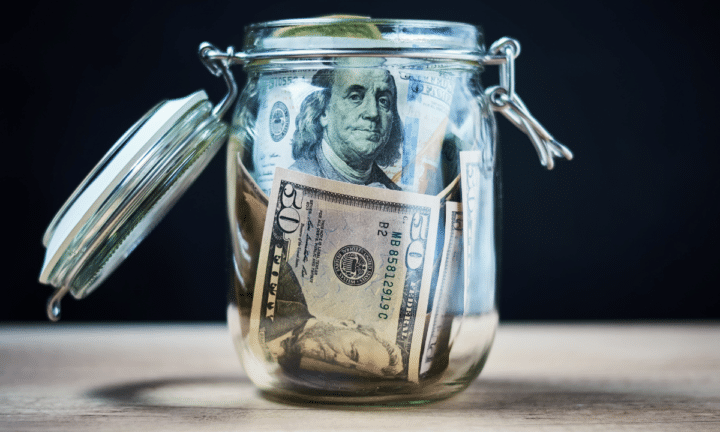 The Best Place to Keep Your Down Payment Savings