Brooklyn’s Washington Park is a Relic of American History 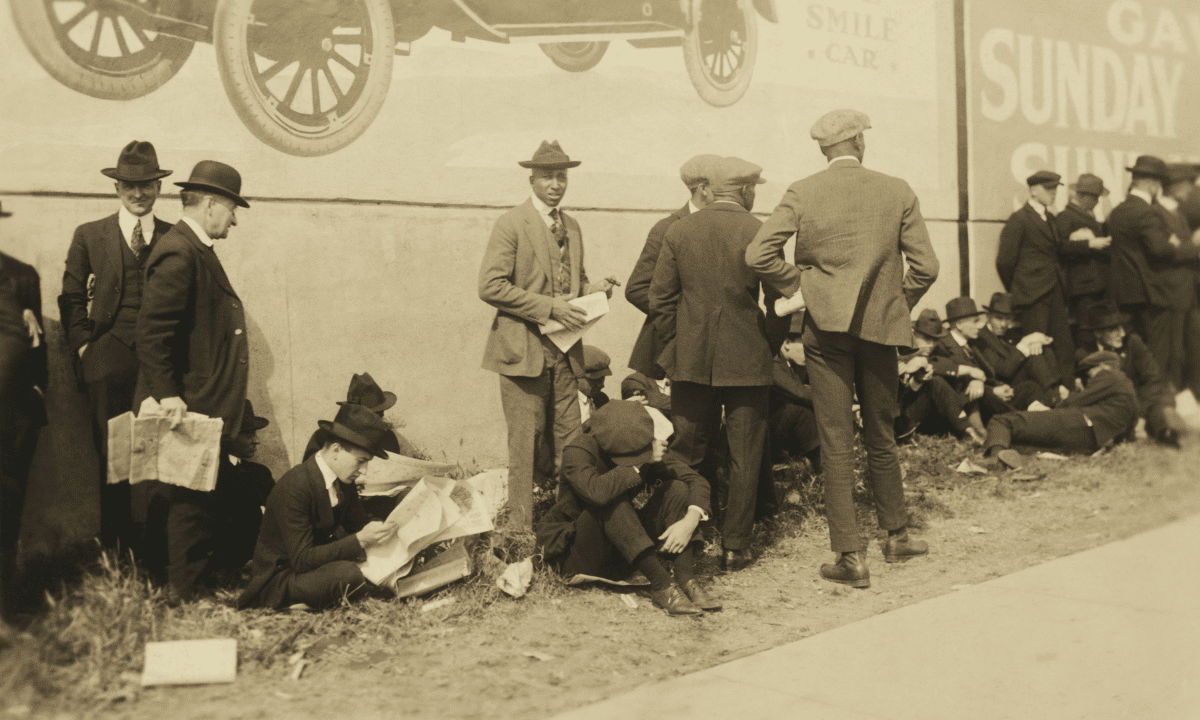 With its modern-day playground, skatepark, basketball courts, and dog run, Washington Park might not initially seem like a historical landmark. But this lovely green space, located right off 5th Avenue in Park Slope, was not only the site of a key moment in the American Revolutionary War, but home to the Brooklyn Dodgers, too.

Here, we’ll take you on a stroll through the history of Washington Park. The next time you visit, you might be surprised to learn who once stood where you do now.

Brooklyn was inhabited by the Canarsee tribe until the Dutch arrived and colonized the area in the early 1600s. The Old Stone House museum at 336 Third Street is a replica of the original Old Stone House that was built in 1699. It functioned as a farmhouse and home for the Vechte and Cortelyou families. Today it is an exhibit space, park office, Historic House Trust of New York City site, and living reminder of the borough’s colonial and agrarian origins.

The Battle Of Brooklyn

In August 1776, not long after the Declaration of Independence was signed, the Old Stone House and future grounds of Washington Park saw a defining moment in the American Revolutionary War, known interchangeably as both the Battle of Brooklyn and the Battle of Long Island.

An outnumbered band of four-hundred Maryland soldiers squared off against two-thousand British troops. Of those four-hundred, two-hundred fifty-six were killed or went missing. Their sacrifice — and how long they held the British off — helped General George Washington and his Continental Army cross the East River, evade the British, and ultimately deliver a decisive victory to the American colonies.

Fast forward to the 1880s and we find that the Old Stone House has assumed a new role in the community. It’s no longer a farmhouse, residence, or battleground. Instead, it’s the home of the Brooklyn Baseball Club, which would go on to become the Brooklyn Dodgers. Meanwhile, Washington Park cemented its place in baseball history, too, as it hosted the World Series not once but twice — in 1889 and 1890.

So, whether you’re relaxing in the shade, meeting up for a soccer game, or taking your kids to enjoy the playground, you’re adding to the history of Washington Park just by passing through. Given all that it’s seen so far, the next few centuries are sure to be just as interesting.