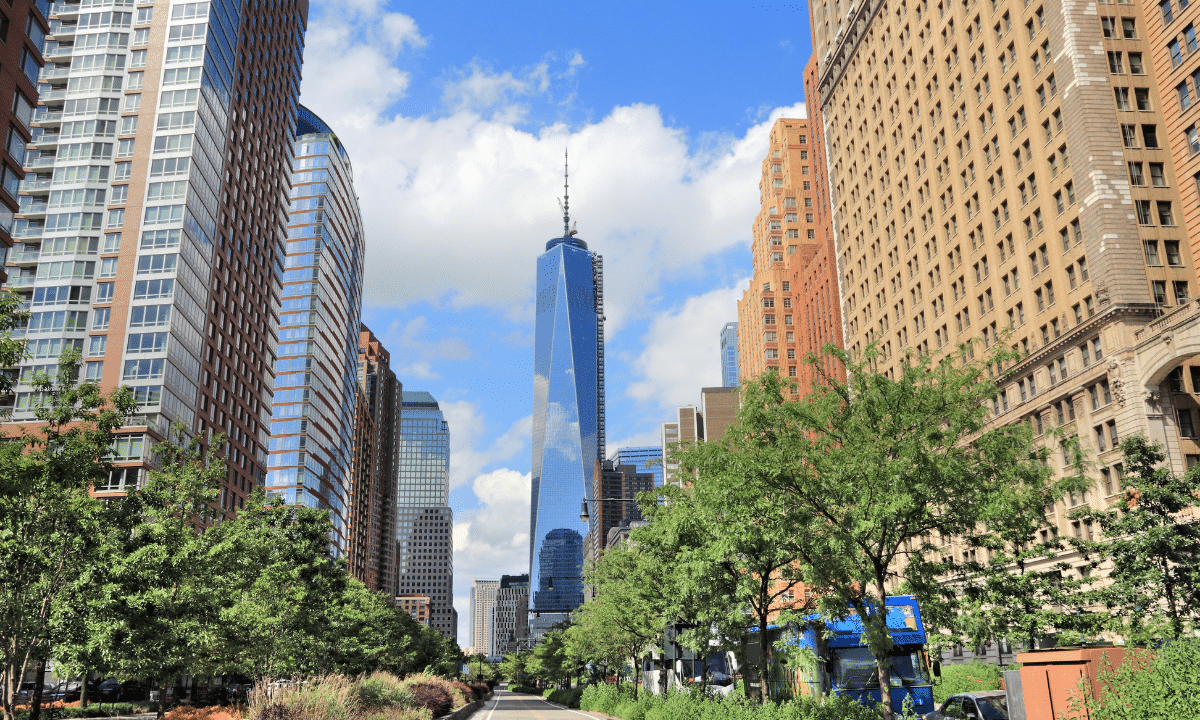 With sweeping water views and a dedicated bike path, the Hudson River Greenway offers something for every New Yorker hoping to enjoy time outdoors. Starting at Battery Park and stretching up the west side all the way to Dyckman Street, it’s the longest greenway in Manhattan. But, the portion of this popular trail that runs along the Upper West Side has some unexpected features to watch for:

Starting at West 72nd Street and continuing to West 125th Street, you’ll know you’ve reached Riverside Park when the cityscape seems to slip away behind rolling green lawns. One of only eight designated scenic landmarks in the city, the park features sports courts and fields, groves of trees and sloping terraces that lead to the waterfront promenade.

Of the many statues commemorating historical figures in New York, one of the best is the monument to pioneering first lady Eleanor Roosevelt. It can be found just off the Greenway on the corner of West 72nd Street and Riverside Drive. The statue depicts Roosevelt leaning back on a rock with a hand propped under chin and looking over the quiet garden.

Starting at West 77th Street, you’ll likely want to shift your view a little closer to admire the magnificent boats docked at the Basin. One of the most sought-after docking areas, it’s served as a home to the boats of many celebrities, including Frank Sinatra and Malcolm Forbes. But don’t get too close, as this is the only facility in the city that allows year-round residency in boats, you might just find a boat-owner at home.

At West 70th Street, take a left off the Greenway to find two unique attractions. Pier I reaches almost 800 feet into the Hudson River, and was originally part of the now abandoned Penn Central rail yard. Today it is a popular spot for fishing and sunbathing as well as many outdoor events. Beside it, Pier i Cafe offers a range of food and drink options, all served with some of the best views in the city.

If you’re able to look away from waterfront views, you’ll be especially rewarded by the spectacular 91st Street Garden along the Hudson River Greenway. The community garden blooms most of the year and is maintained by volunteers, known as the Garden People. The beautiful setting was also used for the last scene in the film “You’ve Got Mail,” starring Tom Hanks and Meg Ryan.