How much does it cost to rent next to Taylor Swift in NYC? 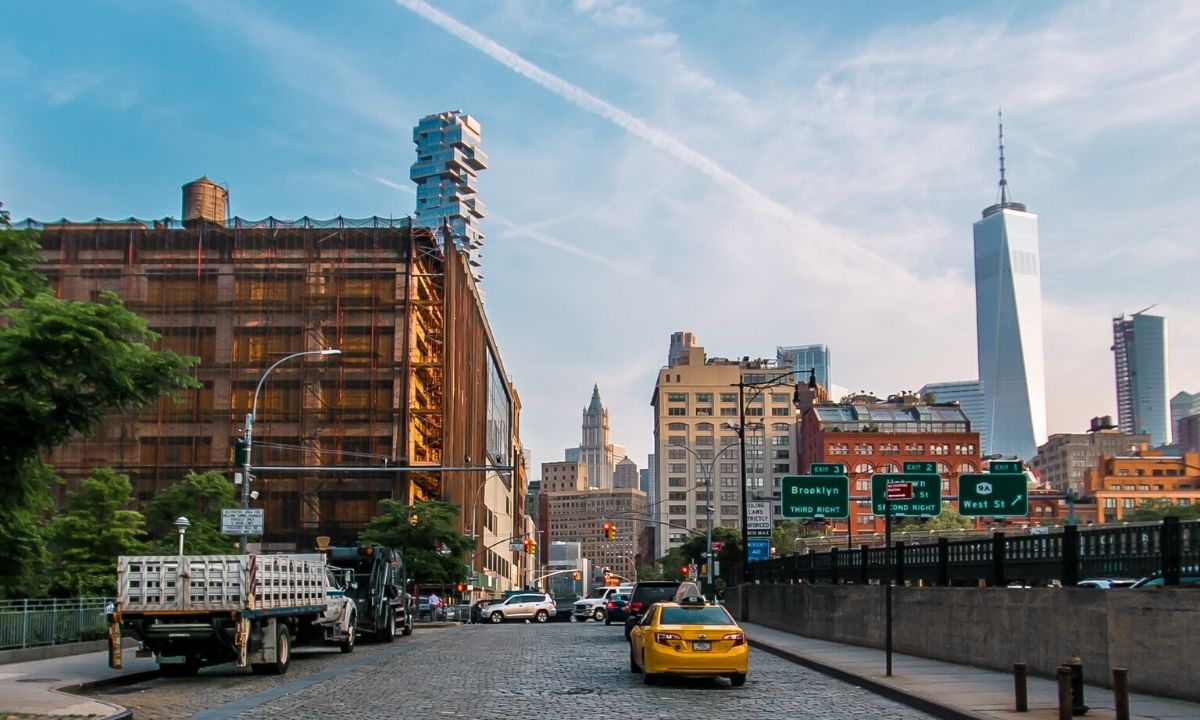 If you want to live in Tribeca next to Taylor Swift, your dream can become a reality. Let’s explore her NYC properties and available listings nearby.

Taylor Swift is an American singer-songwriter born in 1989 in Pennsylvania. She started performing in musical theater at nine years old and when she was 12, she was given an artist development deal after performing original songs at an RCA Records showcase. Swift later signed with Big Machine Records when she was 14 and her father purchased a 3% stake in the company for around 120,000. She then started working on her debut album, Taylor Swift, and released the country album in 2006. It went on to peak at number five on the Billboard 200 albums chart in the U.S. and had the longest stay on the chart by any release in the U.S. that decade.

While she was at first characterized as a country artist, it wasn’t until 2014 with the release of her album, 1989, where she became a pop artist. As of today, Swift is one of the world’s best selling musicians of all time and has received many awards such as 10 Grammy Awards, 29 American Music Awards, 23 Billboard Music Awards, and much more. She was also chosen by Time as one of the 100 most influential people in 2010, 2015, and 2019.

So how does the Taylor Swift NYC love affair come into play? The singer-songwriter not only purchased her first property in the city in 2014, but released an electro pop song called “Welcome to New York” to express her love for the city. The song represents how New York has been her dream and an important landscape and location for her life story. It showcases Swift’s view of the city, which is a space of endless potential and possibilities. Needless to say, with her various properties in Tribeca along with her tribute song, NYC is a special place for Swift.

Tribeca is a neighborhood found in Lower Manhattan and the name is an abbreviation of “Triangle Below Canal Street”. It’s a triangle, or a trapezoid, bound by Canal Street, West Street, Broadway, and Chambers Street. It spans 0.333 square miles and has a population of 16,011. The neighborhood started off as farmland but in the early 19th century, transitioned into focus on trade and commerce of dry goods and textiles.

Despite the big celebrity names associated with this neighborhood, should you move to Tribeca and what does it have to offer you? For one, the neighborhood is experiencing a rebirth of its art scene as new art galleries fill vacant retail spaces and now feature more than 20 galleries. The neighborhood also features plenty of outdoor spaces to enjoy such as the Hudson River Park and Washington Market Park. there are also plenty of delicious dining spaces such as China Blue, The Greek, Sushi Azabu, Pepolino, Smith & Mills, Bubby’s, and much more.

Whether you want to live next to Taylor Swift or are just curious about her homes in New York City, look no further. We’re here to tell you all about her properties in Tribeca and give you an idea of the spaces she spends her time in.

Epitome of a Taylor Swift Tribeca renovation, the singer purchased two top floor penthouses in this Manhattan building in 2014 for $19.95 million. She then renovated them into one large duplex penthouse that spans 8,309 square feet and has 10 beds and 10 baths.

These two penthouse properties were previously owned by Peter Jackson, director of “Lord of the Rings”. Later in 2018, she purchased a 3,540 square foot condo on the second floor of the building for $9.75 million. This space was previously owned by financier Jeremy Phillips.

Taylor Swift purchased this 4 beds and 4.5 baths townhouse in 2017 for $18 million. It was previously owned by the French diplomat Dominique Strauss-Kahn, who stayed in this space under house arrest in 2011. The townhouse was designed by the famous architect and designer, Leopoldo Rosati and he incorporated plenty of beautiful wood paneling throughout. The house is 5,148 square feet and 27 square feet wide and features a home theater, gym, steam bath, bar, guest suite, antique French wide-plank oak floors, and a roof top planted terrace with a Japanese paper glass wall.

While currently there aren’t available listings in the buildings where Swift owns property, there are plenty of spaces nearby you can check out. If you’re looking to rent apartments in NYC near your favorite singer, here are just a few available listings on the market that are the closest to Tayor Swift’s Franklin Street homes:

If the Tribeca neighborhood has peaked your interest, check out all available listings in the area on Localize. We’ll help you find your perfect NYC apartment with our in-depth insights to every listing! 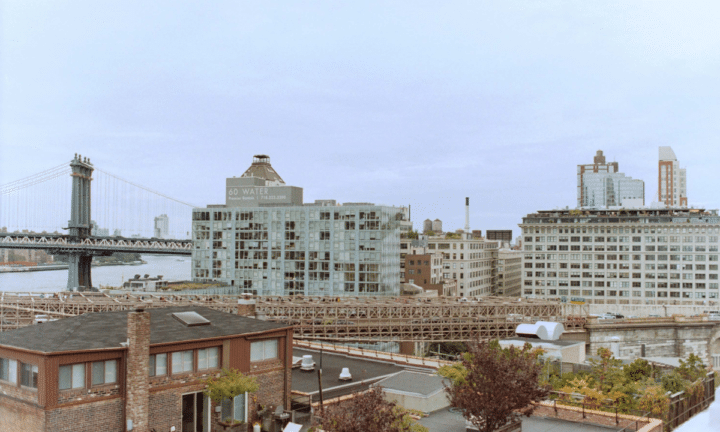 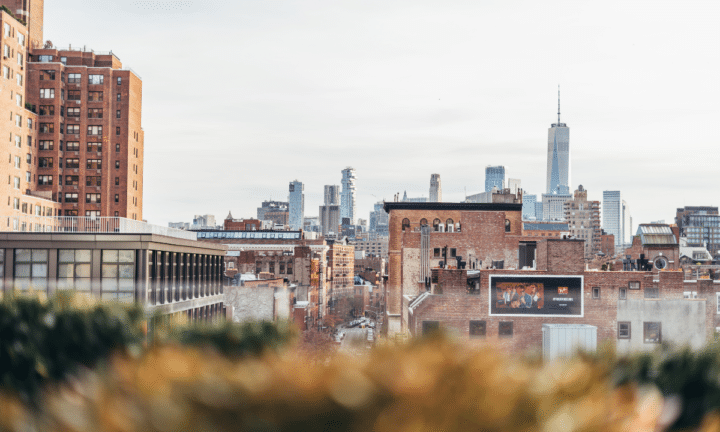