The Best Places to Honor Presidents of the Past in NYC 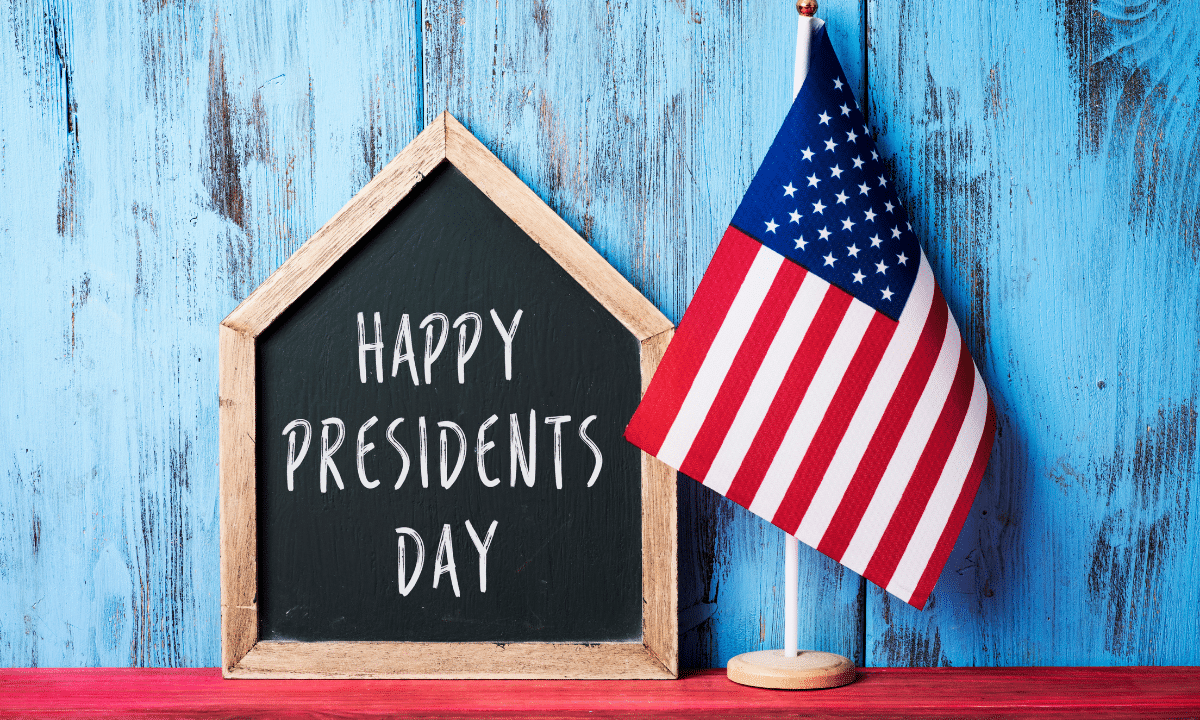 Though Washington, D.C. has been our nation’s capital since 1800, New York has played a significant role in American government since the 18th century. The Continental Congress voted to designate New York as its central meeting place under the Articles of Confederation in 1784, making the city America’s de facto first capital. New York has been the site of innumerable historical events in American history ever since, with no shortage of presidential activity. Accordingly, there are many locations perfect for celebrating Presidents Day in NYC. Here are a few of them:

Though his reputation is that of a naturalist and great outdoorsman, Theodore Roosevelt was born and raised in New York City. From 1858 to 1872, he lived in a brownstone near Manhattan’s Gramercy Park and this important location joined the National Register of Historic Places in 1966. The building is now a museum dedicated to the 26th president, who also served as the 33rd governor of New York and Vice President of the United States under President William McKinley. The original home was torn down, but a recreation was rebuilt in 1865 and exists at the same site, at 28 East 20th Street.

This now-public natural oasis in the northwest Bronx used to be a private estate rented by prominent figures, which included Theodore Roosevelt’s family in the summers of 1870 and 1871. Built in 1843 along the Hudson River, the property includes greenhouses and gardens that are speculated to have shaped Roosevelt’s budding interest in the natural world, and just may do the same for modern visitors alike. Future President John F. Kennedy also has a connection to the garden — the 35th president lived in a mansion across the street from Wave Hill from 1927 to 1929.

The building referred to as City Hall today is actually New York’s second City Hall (the original is now known as Federal Hall). Since opening in 1812, plenty of government officials have passed through its doors, but it’s especially notable as the place where both Abraham Lincoln and Ulysses Grant laid in state following their deaths. Over 500,000 people viewed Lincoln’s open casket in the building’s domed rotunda following his 1865 assassination. The public paid their respects to Grant twenty years later in the same location after his funeral procession along 5th Avenue.

Officially known as the General Grant National Memorial, the largest mausoleum in North America is dedicated to Ulysses S. Grant, our country’s 18th president. Grant, who first fought as a member of the Union Army, was promoted to Commanding General by President Lincoln during the Civil War. He would go on to serve as president himself, from 1869 to 1877. As chief executive, Grant healed a wounded country, stabilized the economy, and rebuilt the U.S. Navy, all while advocating for the civil rights of many marginalized groups. The classically domed tomb, which is also the final resting place of Grant’s wife, Julia, is located on Riverside Drive in Morningside Heights and became an official New York City landmark in 1975.

Whether you spend Presidents Day doing some exploring, or simply looking at New York City in a new light, there are plenty of places throughout the city that are perfect for honoring the memory of past presidents who shaped our country into what it is today.