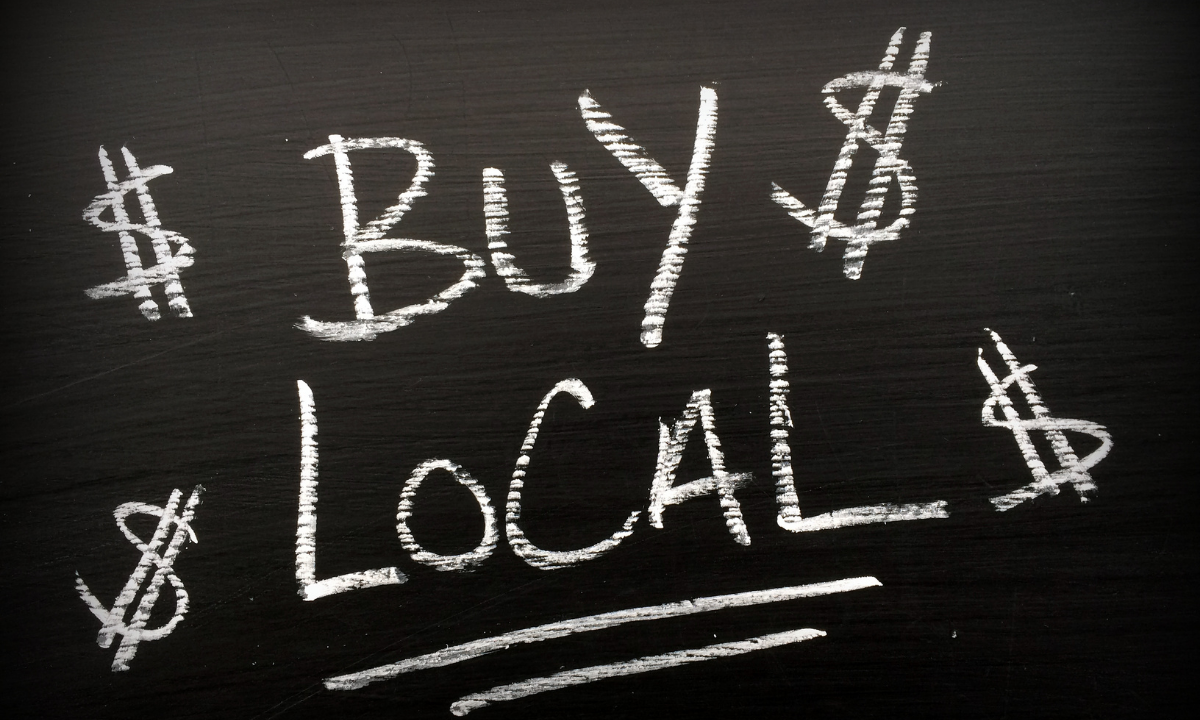 Part of New York City’s charm is, undoubtedly, its collection of local, one-of-a-kind bars, restaurants, mom and pop shops, and other businesses you just can’t find outside of the city’s limits. In honor of National Mom & Pop Business Owners Day, we’ve assembled some of New York’s most noteworthy independent businesses for appreciating the best of what the city has to offer.

Mohammad Jamal and his family have been operating this mostly-vegetarian shop on 17th street since 1992. As a strictly-takeout spot, it’s space is rather tiny, but the offerings are big on flavor. The menu includes an array of Middle Eastern delights — like spinach pie, lentil soup, and za’atar bread — but you can never go wrong with its namesake offering. Grab a sandwich for only a few dollars and devour it in nearby Union Square.

Satisfy a sugar craving while admiring the grandeur of the St. John the Divine cathedral directly across the street from this Upper West Side coffee shop. While its lack of wifi may be frustrating for local Columbia University students, the shop’s almond horns and strong drip coffee more than make up for it.

What you see is what you get at this aptly named spot off of Chinatown’s Mosco Street, where $1 will buy you five freshly fried dumplings. The bargain price makes it hard to resist going back for seconds…or even thirds

This former apothecary on Henry Street was reimagined — with help from a Discovery Channel reality TV show — to become Brooklyn Farmacy in 2010. Since then, the neighborhood sweet shop, whose decor includes the original tin ceilings and penny tile floors from a century ago, has been slinging sundaes, egg creams, and other treats guaranteed to be the perfect prescription for a sweet tooth.

This Greenpoint institution off of Manhattan Avenue has been around for 60 years. Its current owners are second generation Greenpointers, Christos and Donna Siafakas, who’ve been running this cozy spot for decades. Step inside the cash-only shop and feel instantly thrown back in time, with help from the space’s retro design and the employees’ mint green and pink uniforms. With donuts priced at just over a dollar a piece, it’s easy to grab a few different flavors from the wall of glazed, cream-filled, and sprinkled varieties, along with a coffee to-go.

This family-owned and operated Italian bakery has become a mainstay in trendy Williamsburg since opening in 1976. While the neighborhood around it has changed, Fortunato Brothers has stayed the same, offering classic pastries, cakes, and gelato made from original family recipes.

In a city known for its pizza, many devoted fans would argue that the best comes from Lucali, opened by Brooklyn resident Mark Iacono in 2006. The New York Times describes this Carroll Gardens spot as, “a luxury restaurant disguised as a pizza joint.” With no delivery or reservations available, diners often lineup as soon as it opens. If you’re lucky enough to score a table, don’t bother asking for a menu — the day’s offerings are written on the wall.