With lower buildings and shaded streets, the western part of Greenwich Village feels like a village within a city. Indeed, this was a countryside escape for wealthy downtowners fleeing epidemics of the day, especially yellow fever in 1822. Avant-garde creatives like Beat Generation poets and writers called it home in the ’40s and ’50s. The bohemian Village became a hotbed for counterculture in the ’60s and ’70s, including gay rights. Grassroots activism also led to historic preservation here.

Today the West Village is pleasingly calm and looks Pinterest perfect with classic townhouses along narrow streets. Village living is good for those who appreciate old features and don’t mind tight quarters. Commutes to midtown and downtown are easy—or breezy along the Hudson River Greenway.

The most charming homes are turn-of-the-century townhouses and brownstones along crooked lanes that predate the Manhattan grid. Three- to five-story walkup apartment houses predominate. Some condos and co-ops, many of which are densely packed with 20 or more units, are available. Historic preservation has protected much of the classic architecture from demolition, so there are few newly constructed units. However, several modern developments have popped up in the southern section of the neighborhood and near the Hudson River.

Quaint living comes at a premium price. The median sale for a West Village home in the first half of 2020 was $4.24 million. Median condo prices are up 193% year-over-year while co-op prices declined 18%. However, because of its European atmosphere, the West Village is always considered a seller’s market.

The west side of the West Village sits in a high-risk flood zone. You may be required to buy flood insurance to obtain a mortgage in affected areas.
—Robin, Localize real estate advisor

Transportation in the West Village

Subway – The local 1 train stops at Christopher St-Sheridan Sq in the heart of the neighborhood. Additional options lie on the edges of the West Village: 1/2/3/F/M/L at 14 St, A/B/C/D/E/F/M at West 4 St, and another 1 stop on Houston.

Best Schools in the West Village

For decades, PS 41 Greenwich Village (PK-5) has enjoyed an excellent reputation. PS 003 Charrette School (PK-5) is average as is the zoned middle school MS 297. Experiential learning HS 560 City-As-School (10-12) is an alternative option that incorporates learning beyond books, such as required internships. Read how NYC public school enrollment is changing.

Your Perfect Day: Things to Do in the West Village

🍵 Make mornings better with an aromatic blend from McNulty’s Tea & Coffee Co., purveyor of caffeinated goods in burlap sacks and apothecary jars since 1895

🗺 Wander without GPS and lose yourself in beautiful architecture and confusing intersections, like where Waverly Place intersects itself

🏳️‍🌈 Pay homage to the 1969 Stonewall Riots that sparked the gay liberation movement and the fight for LGBT rights in the U.S.; the bar is the epicenter of Pride weekend every June

🐴 Have a tipple at the 1880s era White Horse Tavern in the tradition of creatives Jack Kerouac, Bob Dylan, and Jim Morrison (but don’t drink yourself to death as poet Dylan Thomas did in 1953)

🎭 Settle into your seat at the intimate Cherry Lane Theatre, the city’s oldest running Off-Broadway venue

Want to live in the West Village? 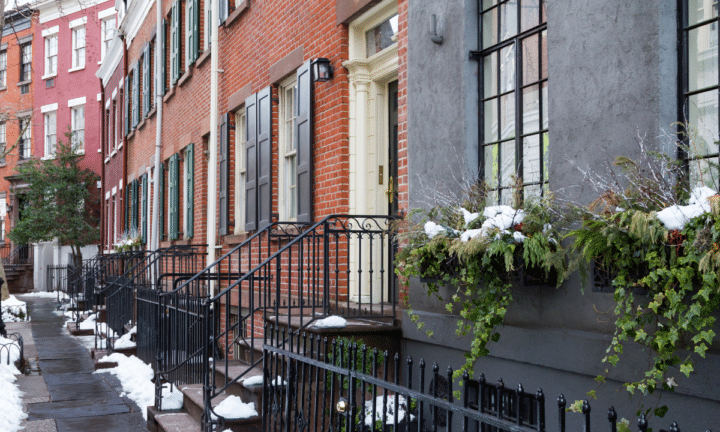 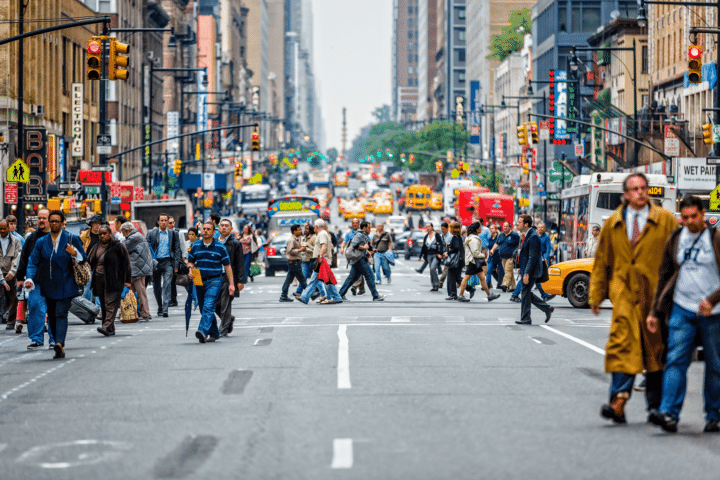 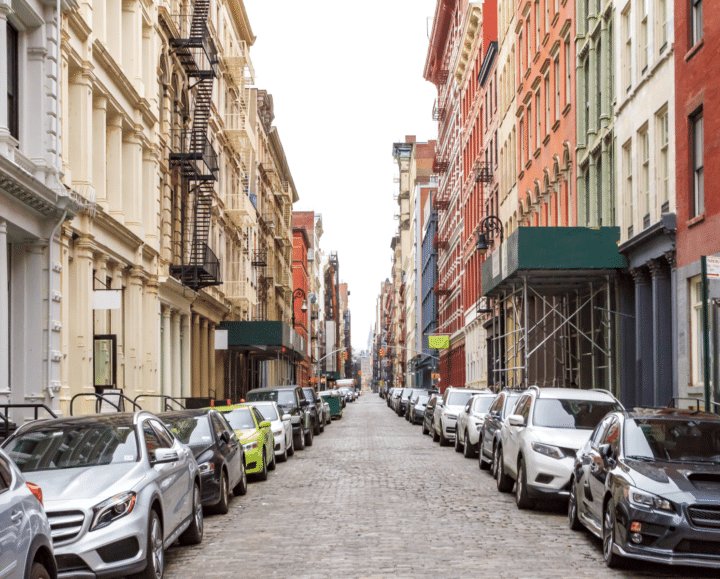