Don’t Be Left in the Cold: Know If Your Building Has Heat Problems

If you’re concerned about the lack of heat in your building, be sure to check your address at Localize.city and see if your building has chronic problems. The website shows the housing violation history for every address, including whether heat and hot water violations are currently open or caused problems in the recent past. This is valuable info when speaking with your landlord or when trying to build a case to enlist the city’s help if your landlord is not responsive.

“As we’re in the coldest months of winter — whether you’re frustrated by your current lack of heat or you fear that you could move into a building with heating problems — we can help,” said Localize.city President Steve Kalifowitz. “Knowing about chronic heat and hot water problems can empower you if you’re trying to hold your landlord accountable or can help you avoid moving to a frigid building in the first place.”

To crack down on buildings that chronically lack heat and hot water, City Council introduced legislation requiring the city’s Department of Housing Preservation and Development to identify the 150 buildings (non-public housing buildings with three or more units) with the highest rates of hazardous heat violations over four years.

The city would then require landlords of those buildings to install heat sensors in all apartments that can record the temperature every hour, with the information accessible online.

Think you’re shivering alone? You may be surprised at how widespread the problem is in small buildings.

Localize.city analyzed the number of hazardous heat violations per unit over the previous four years in non-public housing buildings with three or more units.

Of these top 150 buildings with the highest rates of hazardous heat violations, the analysis found that:

Typically if one apartment has no heat, the entire building has no heat. So, larger buildings with more units may mean that more tenants are affected even if their violation rates are lower.

Seeing the widespread heat problems in buildings with only three or four units raises questions about how to hold landlords of these smaller buildings accountable. Are landlords in these these smaller buildings less responsive to tenant problems? Does HPD prioritize these buildings less in terms of inspections or are there challenges that are particularly difficult to address in this type of housing stock, like more homes built out of wood, for instance.

If you’re moving be sure to check a building’s violation history, whether it’s a three-unit building, a 12-unit building or a big complex.

You can check the violation history of the address at Localize.city, so you can avoid buildings with a chronic pattern of heat and hot water issues. You should be especially mindful if you’re looking to move into certain neighborhoods where heat problems are more widespread. Several neighborhoods in Central Brooklyn and the Bronx were among the top 10 heat violation offenders.

Neighborhoods with fewer than 1,000 multi-family dwelling units were not included in above map.

These neighborhoods had the highest rates of heat violations

For the complaint to turn into a violation, here’s what happens next: It triggers a visit from an inspector with the city’s Department of Housing Preservation and Development. That inspector must then gain access — typically during the work day, when tenants are not home — and find that the heat is indeed not working. 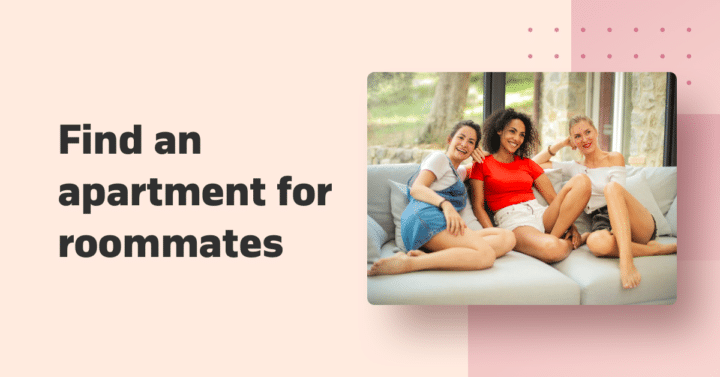