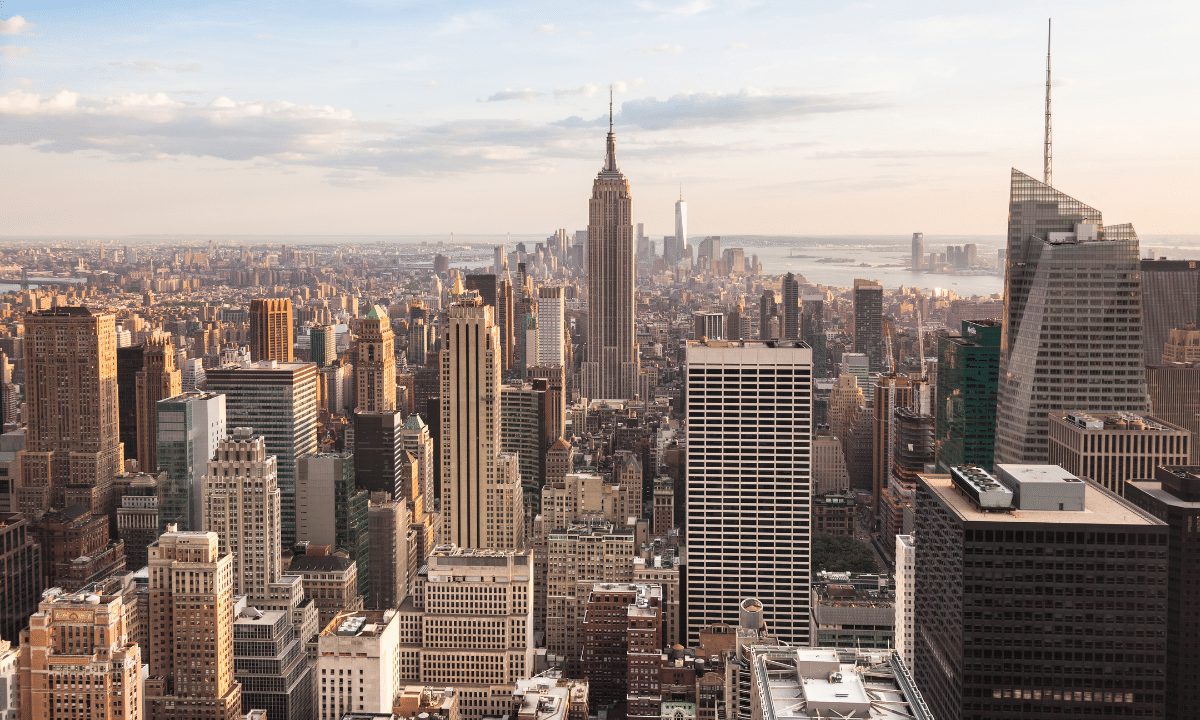 Spring is nearly here and NYC’s budding real estate market has new developments in store. The market has quickly rebounded from last year and it’s back to the business of building. Looking to buy in a new development? We’ve narrowed down the neighborhoods slated for the most new homes.

For a deeper understanding of New York’s real estate market, check out our market report below.

When it comes to new developments, Brooklyn is booming. You’d be forgiven if you predicted  Manhattan would take the lead in this category. The island’s ever present scaffolding is sure to fool anyone. However, Brooklyn nabbed the top spot with a total of 173 approved permits for new residential buildings.

Neighborhoods with the most new developments

While each borough is slated for more buildings, they are not equally distributed. Instead, these new developments are heavily concentrated within specific neighborhoods.

The Bronx is slated to have the most new housing with 6,341 units planned for the borough. Brooklyn is right on its heels with 6,310 residences being built. Below you’ll find a breakdown of the most planned new units by neighborhood.

For the full list of new units by borough and neighborhood, view our report here, or download it below.

While Manhattan may not have as many new buildings on the horizon as the outer boroughs, the island won’t be getting any competition for its iconic skyline. If you’re not afraid of heights and have your eyes set on living in a high-rise, stick to Manhattan. The tallest new building will clock in at 49 stories and be located in East Midtown.

Additionally, Morningside Heights will be getting new 42- and 34-story buildings, followed by the Lower East Side with a new 32-story building in the works. If you’re looking outside of Manhattan, Greenpoint is your best option as there are two, 40-story buildings planned.

Whether you’re on the hunt for a new home, or just love watching the city’s skyline grow, the  market won’t be pumping the brakes anytime soon.