Our management leads by example: by being passionate about data, caring about people, and adding a human touch to everything we do. 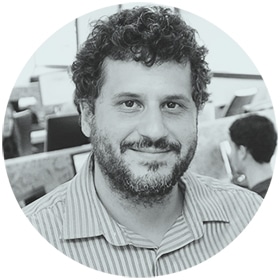 Asaf is the founder and CEO of Localize. He founded the revolutionary home finding start-up after experiencing the unique frustration that every home hunter faces, how is it that the largest financial decision of one’s life, buying or renting a home, is typically made with the least information? It quickly became the premier home finding marketplace in Israel before he brought it to the US two years ago.

Prior to Localize, Asaf was on the founding team of Taboola, the world’s largest content discovery platform where he wrote the core matching algorithm that the company has used to generate more than $1b in annual revenues.

Asaf served in the IDF as part of an elite mathematical research unit and subsequently graduated from Technion University’s excellence program. 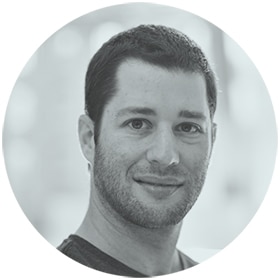 Omer is Localize’s President & COO running operations, marketing, and strategy. Prior to Localize Omer worked at Via – the world’s leading public-mobility technology provider as their VP of Growth, where he led demand generation at scale across Via’s global markets.

Omer served as a submarine officer in the Israeli Navy. He completed his undergraduate degree at the Technion – Israel Institute of Technology, and his MBA from MIT’s Sloan School of Management. 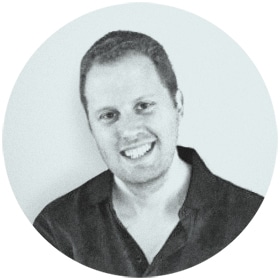 Ilan has over 20 years of experience as a developer and development manager across a wide spectrum of domains, services and infrastructure. Prior to joining Localize Ilan worked at Trusteer  – an innovative cybersecurity company acquired by IBM for $700M. Ilan joined Trusteer in an early stage and had a major role in inventing many of the unique solutions the company developed. Later on he advanced to lead the core product development group and led it till the company was acquired by IBM.