New Yorkers: is Williamsburg, Brooklyn the right fit for you? 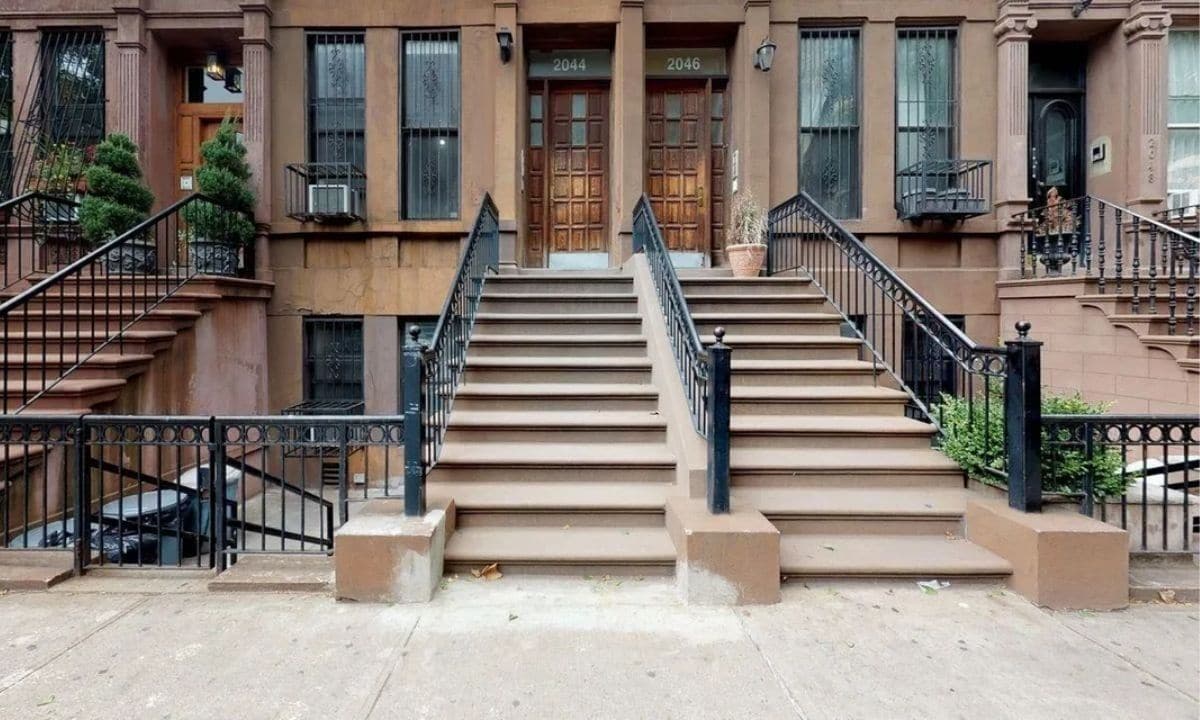 Looking to move in NYC? Here is your guide to Williamsburg, Brooklyn so you can learn all this area has to offer.

Williamsburg is a neighborhood located in the borough of Brooklyn and is bordered by the East River to the west. It is made up of various zoning districts that includes manufacturing, commercial, residential, and mixed-use buildings. The neighborhood was originally named Williamsburgh and started off as a 13-acre development in Bushwick Shore in 1802.

However, the village rapidly expanded in the early 19th century and eventually became its own city in 1852 and later annexed into the City of Brooklyn in 1855. The area then continued to grow within the industrial, cultural, and economic sectors.

Many of the industrial manufacturing factories established during the 19th and 20th century along Brooklyn’s Broadway have since been converted to non-commercial uses, such as residential  buildings. The neighborhood became a part of NYC when Brooklyn became one of the five boroughs of the city in 1898.

Currently Williamsburg has a population of 156,505 and a population density of 71,808 people per square mile. The neighborhood features many different types of people living within it and is home to various ethnic enclaves such as Italians, Jews, Dominicans, Hispanics, Poles, and Puerto Ricans.

Williamsburg is also home to many artists as they started moving in during the 1970s though the 1990s due to low rents, large floor area, and convenient transportation. By 1996, the artist population grew to about 3,000.

If you’ve ever looked up Williamsburg or heard people talk about the neighborhood, then you’ve probably heard that hipsters and Williamsburg go hand in hand. So what is a hipster? Hipsters are people typically in their 20s and 30s that are part of a subculture that values independent thinking and uniqueness, appreciate arts and indie-rock, and are seen as being outside of the cultural mainstream.

So why is this neighborhood associated with these types of people? This could be due to the large art scene found within the neighborhood along with the many creatives that call it home. Additionally, Williamsburg is full of a wide variety of culturally influential people that come from different backgrounds. This includes artists, foodies, musicians, fashionistas, and many others.

Safety and crime rate in Williamsburg

While many view Manhattan as the NYC borough with plenty of dining, entertainment, and nightlife options, Williamsburg is a neighborhood in Brooklyn that will prove them wrong. In fact, Williamsburg has a large dining and cafe scene as they are home to many trendy and Michelin-starred restaurants that host a variety of cuisine.

This includes Barano, Kings County Imperial, La Superior, Llama Inn, St. Anselm, and Sunday in Brooklyn. Williamsburg’s coffee scene is represented by the various cafes you can find in the neighborhood such as Devoción, Butler Bake Shop and Espresso Bar, The Blue Stove, Partners Coffee, and Variety Coffee.

If you love fashion and clothing, then you’d be excited to know that the neighborhood features vintage and streetwear shops along with international brands and even local indie designers. With these shops and local designers, you can be sure you’ll find unique clothing you won’t be able to get anywhere else.

Williamsburg also has plenty of outdoor and green spaces to enjoy. If you need a breather from the city or want to go on a family outing, then check out some of these great spaces in the neighborhood: McCarren Park, Domino Park, East River Park, and Brooklyn Greenway Bike Lane.

As Williamsburg has been home to artists since the 1970s, it has resulted in a large art scene within the neighborhood. When visiting the neighborhood, you can see how the arts are largely incorporated into daily life with the hand-painted murals found all over buildings. You can also find plenty of wonderful art galleries and art exhibitions to visit. These include Sideshow, Moiety, Soloway Fine Arts, The Journal Gallery, and Williamsburg Art and Historical Society.

Brooklyn has its fair share of great neighborhoods that are classified as “Real Brooklyn” and “New Brooklyn”. Williamsburg and Bay Ridge are representatives of these types of Brooklyn neighborhoods with Williamsburg being the “new”. Both neighborhoods are wonderful places to live and each have their own uniqueness and perks.

However, the place that’s best for you depends on your preferred lifestyle and housing budget. Bay Ridge is a slower, suburban area that can be great for those who want to raise a family in a quiet area. Additionally, while the neighborhood has its residents in the 25-44 year old range, there are also plenty of 45-64 year olds living in the area.

If you’re in your 20s or even in your 30s-40s and are deciding between Williamsburg and Manhattan in terms of finding a neighborhood that will best fit your lifestyle and needs, Williamsburg is a great option for you. Despite not being in the busy borough of Manhattan, Williamsburg can give you a small-town, friendly lifestyle while giving you the big-city perks such as convenient transportation, amazing dining, and a vibrant nightlife. The neighborhood even has more 25-44 years old residents than the rest of the city and many work in a variety of occupations such as arts, design, entertainment, sports, and media.

If you’re interested in living in Williamsburg, Brooklyn, here are some listings for rent and sale you can check out right now:

Apartments for rent in Williamsburg

Houses for sale in Williamsburg

Williamsburg is a neighborhood with its own unique culture that is reflected within their arts scene, love of coffee, bar and beer scene, and nightlife. 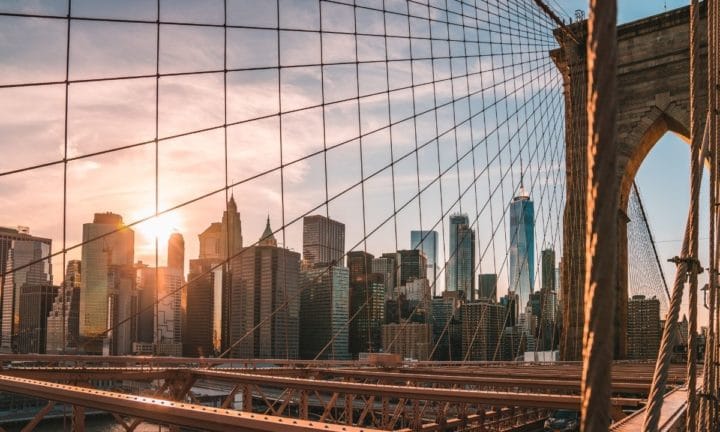 Should you rent or buy in Chicago?

Back of the Yards