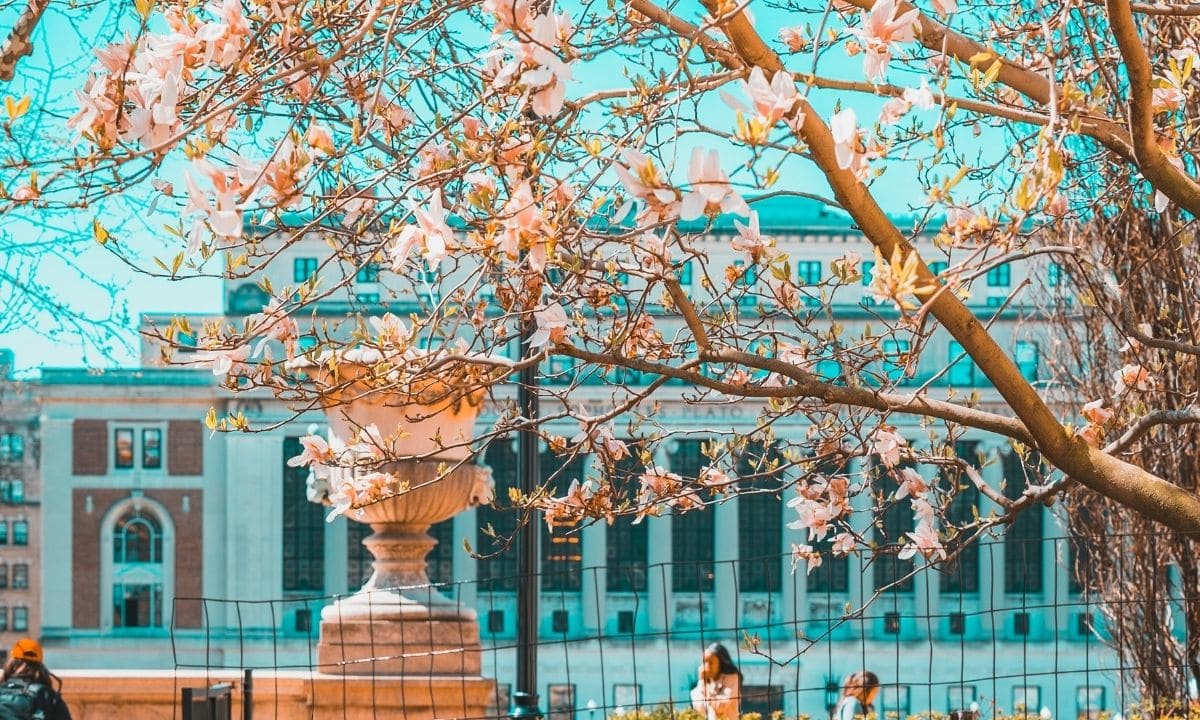 Whether you’re a college student, recent graduate, or just someone who wants to live in a cozy neighborhood, Morningside Heights has much to offer. Let’s check out what surprises the neighborhood has in store and what it would be like to live in the area!

Transportation to and from Morningside Heights

There are various transportation options to and from the neighborhood. The NYC subway system and the 1 train serves the area. These subway stations are one of the original stations built and were opened in 1904. The NYC bus service is also available in the area. This includes the M4, M5, M11, and M60 routes.

There are various notable locations you should check out when living or visiting the neighborhood. This includes not just interesting spots, but also famous landmarks.

One interesting spot is the Cathedral of Saint John the Divine. It is actually the largest cathedral in the world. Here you can find several tours to learn about the cathedral’s architecture and history. The cathedral also has gardens that are home to three peacocks that walk freely.

Another notable location in the neighborhood is Sakura Park. It is a wonderful place to visit especially during the springtime. This is because there are more than 2,000 cherry blossom trees that fill the park. These trees were a gift from Japan 100 years ago and are a beautiful sight any time of year.

The third must-see in Morningside Heights is the Columbia Greenmarket. This market opens on Thursdays and Sundays and is home to various vendors. Here you can find anything from food, fresh vegetables and fruits to gadgets, jewelry, and tapestries.

Lastly, a notable location in the area you should check out is Riverside Park. This park is one of Manhattan’s waterfront parks as it overlooks the Hudson River. During the winter you can come to the park for some sledding on the hills. During warmer seasons, the park is a great place for a walk or picnic with friends. Even better, the park features beautiful views and is a great place to watch the sunset.

Morningside Heights is home to Columbia University. This is an ivy league research university and takes up a large portion of the neighborhood. It is also one of the world’s most important centers of research. The university was originally founded in 1754 as a King’s College by royal charter of King George II of England. Currently, it is the oldest academic institution in New York and the fifth oldest in the U.S.

Within the campus, there are various academic buildings that are either a city or national landmark. This includes the Low Memorial Library and St. Paul’s Chapel. The campus is also home to Philosophy Hall where the FM radio was invented and Pupin Hall where the first experiments on the fissions of uranium were conducted. 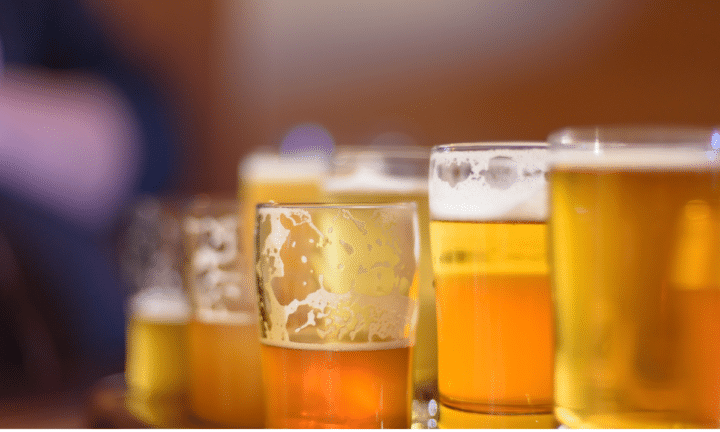 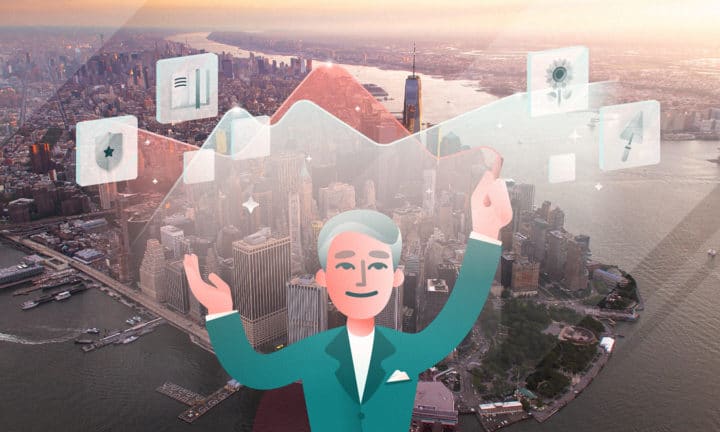