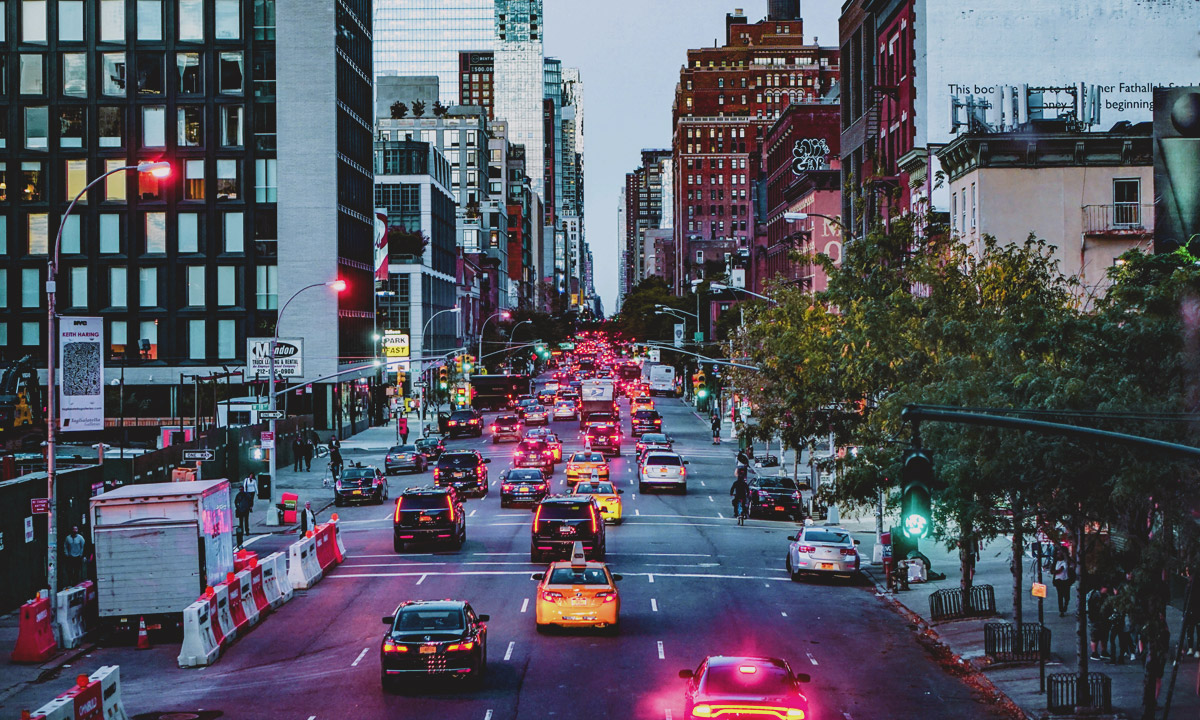 With the economy being negatively affected by the spread of COVID-19 in the United States, should we be worried about how NYC real estate will fare?

Just like many other businesses, the New York City real estate market has taken a hit because of the Coronavirus pandemic. The closure of non-essential businesses along with the stay-at-home order means that not only people are spending the majority of their time at home, but the traditional process of house hunting, such as open houses, is no longer an option.

The various effects of the virus on the NYC real estate market includes no open houses, prices drop, lower demand for housing despite Spring being a hot season for real estate, pulling of listings from the market and a decrease in the amount of contracts signed.

The uncertainty during this time and the somewhat frozen real estate market can seem disastrous especially if this pandemic is not controlled in a timely manner. Many can even be worried about how quickly it will be able to recover once life starts to return to normal. However, this isn’t the first time in history that the New York City real estate market has been negatively impacted by events and crises.

In fact, history has proven the real estate market in NYC is unlike others in the United States and is resilient in times of crisis. Here are just a few historical examples of how it has bounced back and stayed strong despite unfortunate circumstances.

The terrorist attacks on September 11, 2001 shook the lives of those living and working in New York City. It affected both residential and commercial sectors of the real estate market as well, where there was a lack of activity for several months after.

Specifically, real estate markets in lower Manhattan and Battery Park City neighborhoods severely declined after the attack. This is due to unlivable residential buildings as a result of the toxic fumes and particles from the burning towers, collapsed subway tunnels, and the shutdown of West Side Highway.

The 9/11 attacks also made businesses hesitant to make their office space in Downtown New York. As a result, there was a lower demand for office spaces which caused prices and valuations to fall and created a pause in rent increases. In turn however, the real estate market in Midtown actually benefitted from this. Businesses chose to move their area of operations from Downtown to Midtown, increasing the demand for commercial real estate spaces in that area.

Once life in New York City started normalizing again, the real estate market quickly picked up. Specifically the market in lower Manhattan and Battery Park City came back strongly in the following year, 2002, despite significant decline for the few months following the 9/11 attacks. The bounce back of apartment sales in neighborhoods near Ground Zero were was fast and significant just one year later.

The financial crisis of 2008 occurred when the housing bubble burst and Lehman Brothers, a Wall Street giant, filed for bankruptcy. This led to the Great Recession and collapse of the housing market in the United States. Particularly, New York was affected severely, including the real estate market.

The NYC housing market took a big initial hit as apartment prices fell 10%-20% and NYC real estate historical prices hit its lowest point in November 2011. However, not all boroughs and neighborhoods were affected the same, where some areas, like West Village, fared better than others.

Despite the initial steep decline of the New York City housing market, it has recovered relatively quickly and strongly. By 2016, housing sale prices in the Manhattan area reached its highest point where record sale prices were found in Downtown, the Upper West Side, Midtown East, and Midtown West.

Since the crisis lows of 2011, apartment and housing values have increased by 30%, which is an average of 3.8% per year. This is due to the steady demand for housing as well as new property development in NYC. By 2018, ten years after the start of the financial crisis, New York’s housing market has bounced back with record high housing values and an economic growth that’s greater than the national average.

Superstorm Sandy was the largest Atlantic hurricane that hit New Jersey and New York in 2012. It was 900 miles wide and had 80 mph winds. Hurricane Sandy left 61 people dead and billions of dollars in home and property damages. It flooded around 51 square miles with some neighborhoods even having up to 9 feet of water, damaged 17,000 homes, and left almost 2 million New Yorkers without power, with the most affected living in Manhattan.

The NYC real estate market was affected by this devastating storm as not only were many people displaced, but people became aware of the potential dangers of owning or living in a coastal area apartment. While many landlords were hit hard due to damaged property that needed extensive repairs, brokers found themselves with more people looking for new homes. However, apartment rentals had a boom while sales slowed down and there was a large decrease in the amount of contracts signed.

However, since 2012, the prices of damaged property have partially recovered due to restoration and repairs by the building owners. Additionally, new flood-proof upgrades have been made to many buildings and many owners have also purchased generators to prepare their buildings for the next flood. These changes make those buildings and apartments more attractive to buyers and ensure they will be more resilient to damage.

What happens to NYC now?

For those still worried, the real estate market in New York City has proven to bounce back again and again. Although we are in uncertain times, where various industries are being negatively affected, we can still expect a bounce back. Steve Kalifowitz, CEO of Localize, adds “[…] once things stabilize it’s likely the real estate market will come back strong, especially if interest rates remain at historic lows”.

Although currently we are seeing a lower demand for housing and some listings are being pulled, we believe that once this pandemic is over and the economy stabilizes, there will be many opportunities available on the market! So is it time to buy a house in New York City? With low interest rates and lower pricing, it can be a great time to buy your starter home.

In fact, since a stay-at-home order is currently in effect, it can be a good time for you to research different areas and types of houses perfect for you. With plenty of time on your hands, it is an opportunity to deeply research neighborhoods that you may not previously have had the time to. By doing this, you can easily narrow down your search when the time comes for your purchase.

Localize is a great resource for those who want to research different neighborhoods or just a way to pass the time by browsing through your dream apartments, and even famous ones too! There are many insights about each home. Details such as building violations, the amount of sunlight, if there is nearby transportation, information about construction, and so much more!