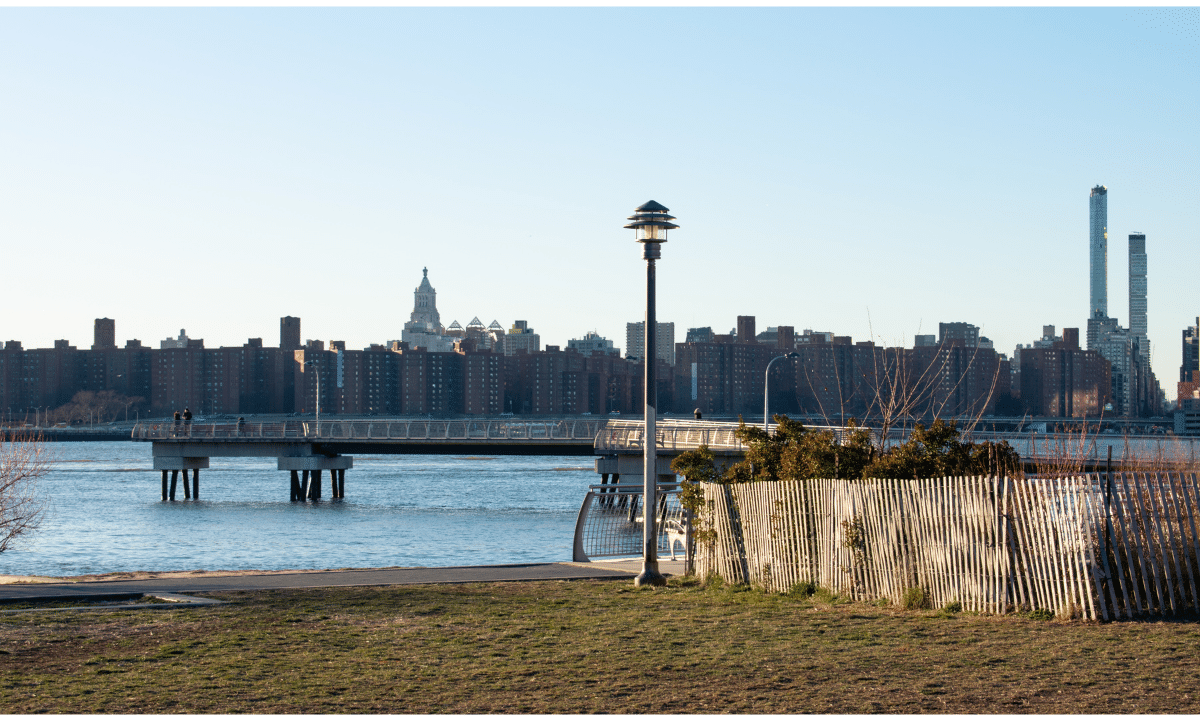 Located along West Street, between Kent and Greenpoint Avenues, WNYC Transmitter Park provides Greenpoint residents with over six acres of open space — and a lovely view of the Manhattan skyline, to boot. In a city whose most famous parks have simple names (Central and Prospect leap to mind), this little North Brooklyn park’s name might not trip off the tongue so easily. But, in fact, the name is a tribute to the area’s historic legacy. Here, we’ll take a closer look at the significance of WNYC Transmitter Park.

A simple solution to a uniquely urban problem

What is now one of the most pleasant areas to spend a sunny afternoon in Greenpoint was born out of pure necessity. Prior to 1937, local public radio station WNYC broadcast out of lower Manhattan’s Municipal Building, to the frustration of station employees and listeners alike. The surrounding skyscrapers hampered the radio signal, causing “dead spots” to crop up where they interfered. Clearly, a relocation was in order if the station wished to stay reliably on air.

In 1935, a citizen’s committee that was formed to solve WNYC’s dead air problem struck upon an idea: convert Greenpoint’s former ferry station into the radio station’s new home. The ferry station hadn’t been in use for two years, and the area’s surrounding buildings were low enough that they didn’t pose a threat to broadcast waves. That same year saw development begin on the new transmitter and, by the fall of 1937, it was up and running.

WNYC continued broadcasting from their waterfront location for more than five decades until, in 1990, the station moved its transmitting center to New Jersey and decommissioned the Greenpoint site.

The waterfront space sat vacant and inactive for twenty years after the departure of WNYC. But in 2010, construction on the new park began. “We’re working to bring our waterfront back to life for recreational use by New Yorkers, and WNYC Transmitter Park will be the latest, but not the last, new park we’re bringing to Greenpoint,” said the Parks & Recreation Commissioner Adrian Benepe at the groundbreaking. Redevelopment of the area, which included a pier, southern-facing outlook, scenic esplanade, seating, wetland restoration, and a pedestrian bridge, cost $12 million.

Two years later, on September 12, 2012, then-Mayor Michael Bloomberg cut the ribbon to  officially open the gates to WNYC Transmitter Park. It was praised not only as a major step forward in increasing public access to open green spaces, but as a preservation site for WNYC’s storied past. In her remarks at the opening ceremony, New York Public Radio President and CEO Laura Walker said that the park’s original use as WNYC’s main broadcasting location allowed the station to gain the foothold it needed to become the city’s one-stop source for news — a reputation it still enjoys today.

“Being New York’s ‘own radio station’ and serving the people of New York has always remained at our core, and the significance of this place has never diminished in our hearts,” Walker said. “The fact that our city took the time and effort to restore WNYC Transmitter Park and has offered it back to the public — is to me — an elegant and fitting proposition. Its legacy of public service lives on!”

What to do in WNYC Transmitter Park today

Open from 6 a.m. to 10 p.m. every day, the park features a playground, areas for fishing, an open lawn, and, to this day, the old radio transmitter station, notable for its 1920s design and aesthetic. According to Friends of WNYC Transmitter Park, a volunteer-based stewardship group for the park, the area also provides valuable habitats for local plants and wildlife, including birds and insects. Whether you’re in the mood for a scenic stroll, or a glimpse into NYC’s rich media history, there’s something waiting for you in WNYC Transmitter Park. 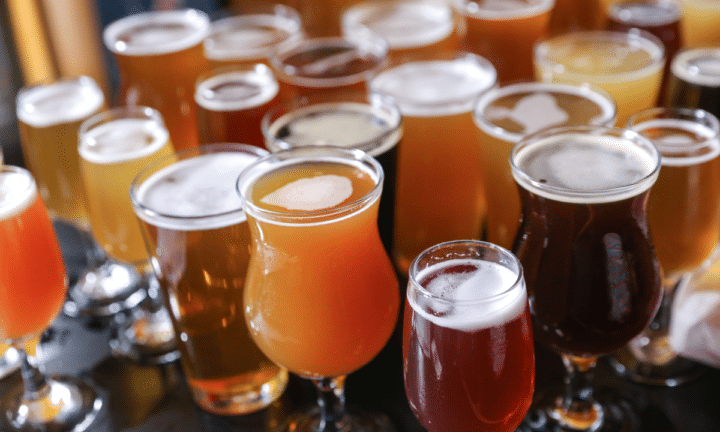 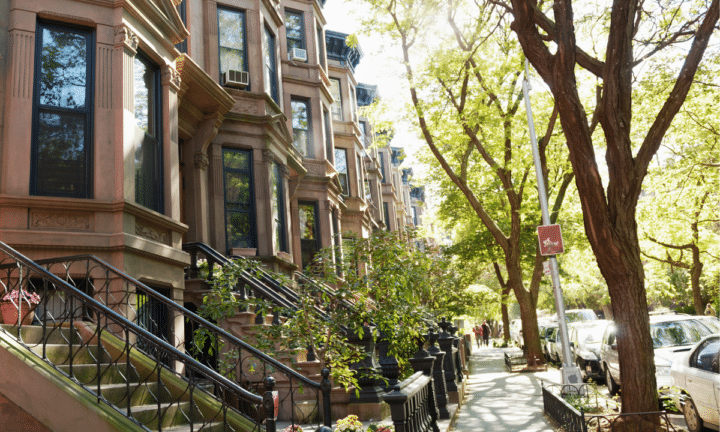