637 Languages & Counting: Experience a Slice of NYC’s Ethnic Diversity in These Neighborhoods 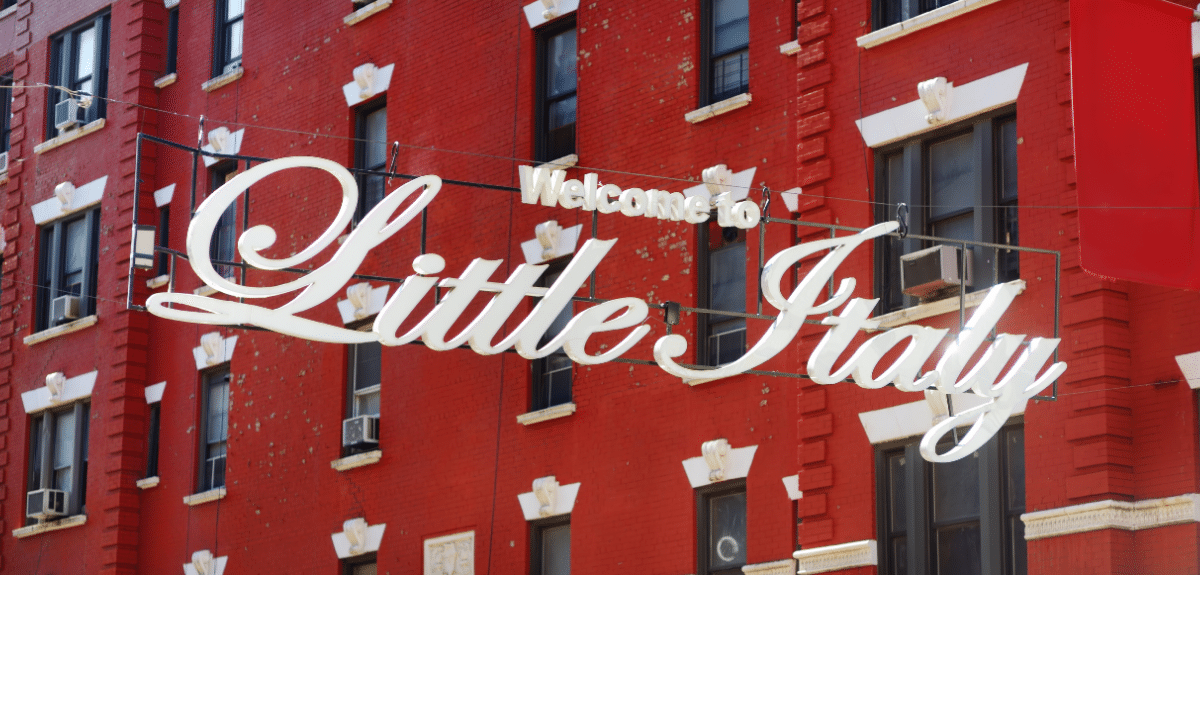 What other city but New York offers the opportunity to experience such an immense mixture of cultures and nationalities? Here are the areas and cultural festivals that highlight the ethnic diversity in New York City and the many different cultural groups that call it home.

El Barrio, or Spanish Harlem, is a large, Spanish-speaking community in northeastern Manhattan populated by many families of Puerto Rican descent. Throughout the decades, El Barrio has contributed significantly to Latino culture in the US, and it even helped birth what we now know as salsa dancing. Salsa dancing veterans from the old days tend to gather these days on Summer Saturdays at the famous La Marqueta under the Metro North train tracks. Another spirited neighborhood highlight is the yearly 116th Street Festival, billed as the “The Biggest Latin Festival in the North East.”

When this neighborhood was incorporated into New York City in the early 19th century, it was home to many Italian and Eastern European Jewish immigrants who had moved into the area. However, starting in the 1960s, Astoria experienced a large growth in its Greek community, which remains strong to this day. It’s no surprise then, that Astoria is considered the best place to go to for Greek food in all of New York City.

Since the start of the 21st century, Flushing has undergone a dramatic transformation as large waves of Asian immigrants have chosen this neighborhood for their home. Today, Flushing contains many  Asian American cultures, with the single largest demographic being Chinese Americans.

Often referred to as the Bronx’s “Little Italy,” Arthur Avenue is home to a large Italian community, who began settling in this area as far back as the 1850s. It was also famously used as the backdrop for Robert DeNiro’s film, A Bronx Tale. A visit to Arthur Avenue is never complete without sampling some of the many authentic Italian food shops and restaurants still located there.

Part of the greater Coney Island area in New York, Brighton Beach is commonly referred to as Little Russia. The neighborhood has been home to many Russian immigrants for decades, and boasts a large number of Russian American-owned businesses, particularly some wonderful restaurants that offer a taste of Russian cuisine.

Of course, this all just a glimpse of the many different cultural communities that make up New York City. A recent estimate found that 637 languages are spoken in the city throughout its many exciting and diverse neighborhoods. So if you want to take a quick trip around the world, start with a ride on the subway. 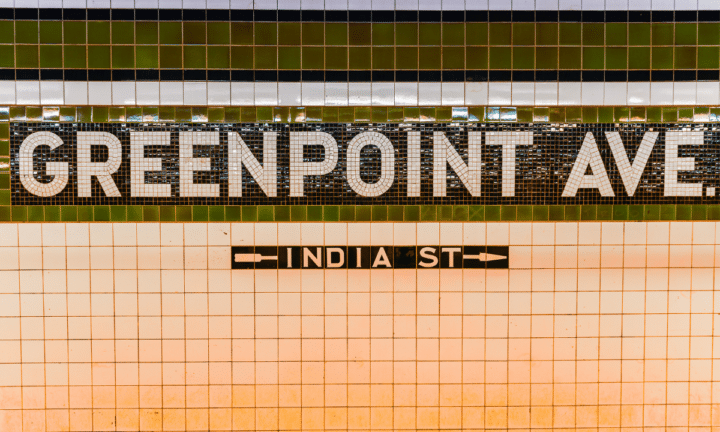