Get to Know the Celebrities That Call Clinton Hill Home 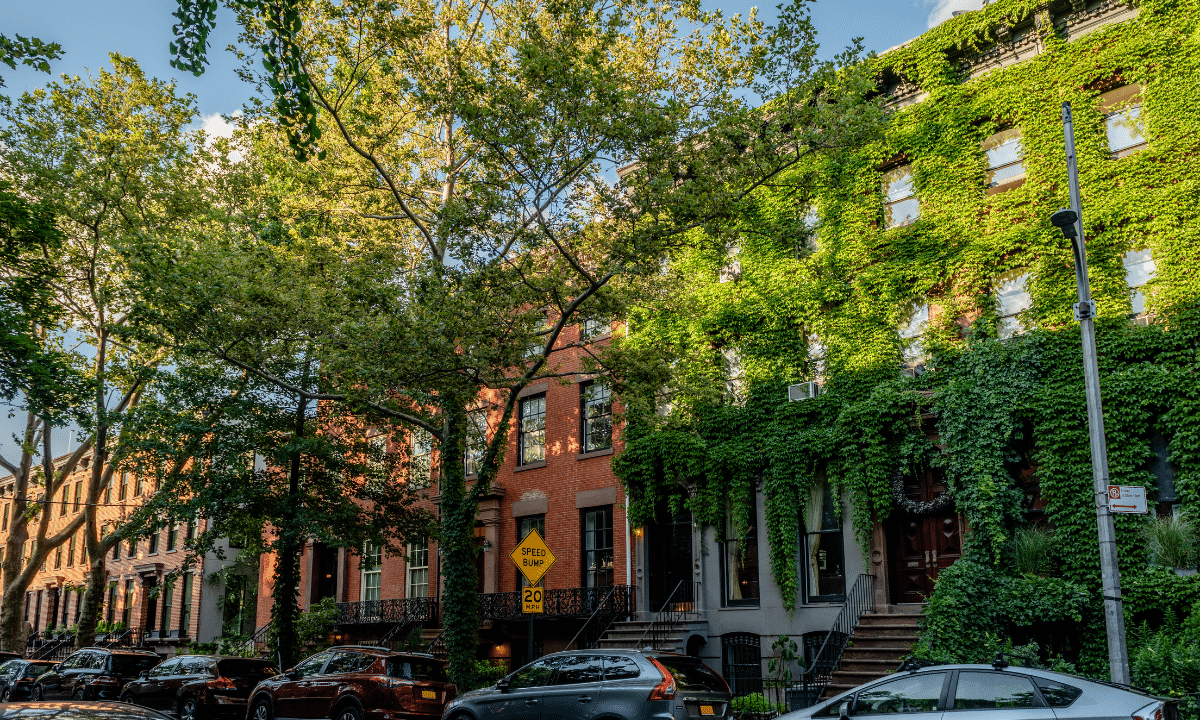 An explosion of economic growth in the early- to mid-19th century led to a population boom in Brooklyn. In 1846, then-editor of the Brooklyn Daily Eagle newspaper, Walt Whitman, wrote of Brooklyn as a destination for “our wealthy and flourishing citizens, who are determined to escape from the closeness of city life.” Speaking of Clinton Hill in particular, he went on to say, “When this section of the city becomes occupied it will be the most attractive part of Brooklyn. Clinton Avenue, from Myrtle to the railroad, already presents one of the most agreeable prospects it is possible to conceive. Combining as it does the conveniences of a city with all the advantages of country life.”

Many subsequent generations have agreed with Whitman’s opinion of Clinton Hill as the most attractive part of Brooklyn, leading many famous people to call the neighborhood home. Here, a list of some of Clinton Hill’s celebrity and well-known residents from across the centuries.

Many creative personalities have also been drawn to Clinton Hill. Walt Whitman, was a Brooklyn resident for 28 years, but he was living in Clinton Hill in 1855, when he completed his most famous collection of poetry, Leaves of Grass. Fans have even petitioned for the house he called home, at 99 Ryerson Street, to be granted landmark status. Singer-songwriter, author, poet and punk rock influencer Patti Smith also lived in the neighborhood for a bit: she shared an apartment at 160 Hall Street with her long-time collaborator, former partner, and lifelong friend, artist Robert Mapplethorpe.

Other well-known musicians who’ve lived in Clinton Hill include composer and jazz trumpetist Lester Bowie, who owned a Victorian-style home on Washington Avenue for 20 years. Talib Kweli and Mos Def, who collaborated to release an album together under their rap group Black Star in 1998, were both born in Clinton Hill. Christopher Wallace, a.k.a. the Notorious B.I.G., also grew up in the neighborhood, on St. James Place.

Barbara Stanwyck is known as one of Hollywood’s most prolific actors of the 20th century. Her career spanned 60 years and included 85 films, several of which earned her Oscar nominations. Stanwyck — at one point the highest paid woman in the U.S. — was born in Clinton Hill, at 246 Classon Avenue.

Plenty of present-day actors currently live in the neighborhood, too, including Adrian Grenier from Entourage, comedian Jessica Williams, well known for her work on The Daily Show, and Rosie Perez, who was born in Bushwick and starred in Spike Lee’s Do the Right Thing. If you’re fans of Bravo’s Queer Eye,(either the original or more recent versions), Clinton Hill is an especially great neighborhood for a possible celebrity sighting. Both Ted Allen and Antoni Porowski currently call the neighborhood home, possibly because of its excellent restaurants.

If you’ve read about historic architecture in Clinton Hill, you may have learned about oil magnate Charles Pratt moving into a neighborhood mansion in the late 19th century. John Thomas Underwood, whose eponymous typewriter company had manufactured five million machines by 1939, was another successful businessman drawn to the charms of Clinton Hill. After his death, his family donated the site of his former home, on Lafayette Avenue between Waverly and Washington Avenues, to the city, designated as a public park and playground named in his honor.