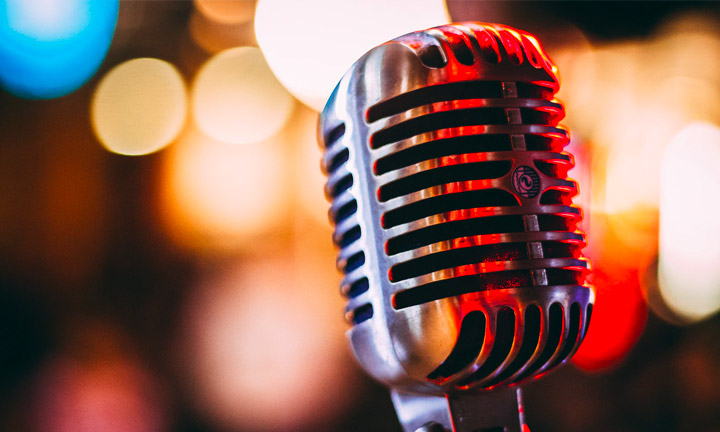 These are tough and difficult days for us, New Yorkers. We created this mood booster playlist to remind us all what an amazing city we live in.

Staying at home with limited amounts of time outside is needed to get through the COVID-19 pandemic in NYC. However, it can get boring, lonely, and even a struggle for some that are used to going out and enjoy being around other people.

What do we recommend? Keep yourself busy at home with positive thoughts and good songs in the background. Explore your building online, plan next year’s vacations or organize simply your closet. Listening to music, even if only in the background, can be a great way to up your mood and can even help distract you from all the Coronavirus fears and worries, even for a little while. Here are some pick-me-up songs you can listen to help get through the day!

This song by Jay Z is a homage to his hometown, New York. It features the American Dream feel of New York and its symbol of success, ambition, and dreams.  It also has Jay-Z’s personal experiences and hustle of going from a more humble upbringing to riches and making a name for himself. “Empire State of Mind” gives a fresh and magical feel to NYC and even references various areas of NYC in the song. It’s a song guaranteed to get your spirits and hopes up!

This is a dance/electric song that features a story of a love hate relationship. The backdrop of New York, the land of opportunity and hopeful dreams, is contrasted with a lady (the singer) with a broken heart. “New York City” has electronic scores and sounds that mimic the feel of being in the city surrounded by the hustle and bustle, lights, and cars. It represents the feel of NYC along with the feel of chasing dreams even when things don’t always go the way you’ve hoped. It’s a somewhat melancholy, but also hopeful song for those who are still running and chasing their dreams.

This pop song by Lana Del Rey features a dreamy soundscape while having satirical lyrics that poke fun at the New York hipster subculture and millenials. This song is a response to her critics who say this New York born singer’s image is fake and produced by her record label. She features many “hipster” cliches that she personally idolizes and shows respect to other artists in the city.

Fun fact: Lana went to Fordham University in The Bronx and majored in philosophy. Want to find your own home in The Bronx? Check out our amazing listings here.

This pop song was written by the lead singer of U2, Bono, who has a residence in NYC. “New York” features scenic descriptions of New York City and the people that live there. The lyrics talk about how NYC is a melting pot full of people with different cultures living in harmony and the sweltering summers.

Fun fact: Bono lives in The San Remo co-op building (145 Central Park West) in Manhattan with past and present neighbors such as Tiger Woods, Demi Moore, Dustin Hoffman and more. There are currently 4 apartments for sale in that building! The cheapest is for a little less than $3 million…

This hip hop/rap song by the Brooklyn native pays tribute to The Notorious B.I.G. This song features both Biggie Smalls and Joey Bada$$’s shared birth borough, Brooklyn and has a throwback New York style sound.

This electropop song is a way to welcome her listeners to her new sound and also marks her transition and move to New York. The lyrics feature her views and feel of NYC as a place of inspiration, optimistic dreams, and endless possibilities. A fun fact about this song is that all the proceeds from the single went to the New York City Department of Education.

Although this song is filled with positivity, there have been mixed reviews of it with some people saying that it is the worst NYC anthem. This is because some view it as a gentrification anthem that only features cliches and doesn’t represent the depth and various sides to the city.

Fun fact: Swift reportedly owns the penthouse in 155 Franklin Street building in Tribeca, where according to Localize.City the average sale price is $3,135,000. Good for Taylor!

This hip hop track talks about the Beastie Boys’ love for their hometown NYC. The lyrics feature the boroughs, iconic features of life in NYC, subways and bus lines, people with different cultures and backgrounds, and so much more. It’s a song that can transport you to daily life in NYC, as if you’ve lived in the city yourself!

This is an alternative/indie song that talks about finding oneself and a finding sense of living in NYC. The song has a potential theme of drug use and a type of lifestyle that goes along with it. “New York City Cops” also mentions a feeling of not belonging or not being able to succeed in the city. A fun fact about this song is that it was replaced in their U.S. album by the track “When It Started” after the attacks of 9/11. This is because the song was believed to be inappropriate due to the death of police officers in rescue missions during this time.

This pop song features Madonna’s adopted hometown, NYC. In this song, she talks about all the other cities she’s been to and how she loves New York the best. It’s essentially a song expressing her love for the city and how no other places can replace how NYC makes her feel.

N.Y. State of Mind is from Nas’s debut album, Illmatic, and can be considered a timeless song that is relatable then and now. This rap song features not only Nas’s talent for rapping, but the dangerous parts of NYC. This includes mention of neighborhood violence, drug usage, urban warfare, and many more. A fun fact is that this song is one of the few that was featured on the Norton Anthology of African American Literature.

The singer-songwriter Sara Bareilles wrote this piano ballad after her break up and move to Manhattan from Los Angeles. It’s an emotional song that features her striving to succeed in a new city, while holding on to memories of a relationship that once was. Although it’s a sad song, it also has tones of the singer wanting to remember all the good times she had in the relationship and being optimistic for the future.

This is a slower song in Harry Styles’ debut solo album. “Ever Since New York” seems to be about not being able to move forward or on from someone Harry cares about and a disconnection between them. It has a feeling of helplessness in a situation that can’t be controlled.

“New York City Boy’ is a fun pop song about, you guessed it: a New York City boy! This song  has a fun beat that talks about how a boy living in NYC can never have a boring day with all the fun things to do and see around the city. It’s a fun song to listen to in order to bring your mood up and even a great song to dance to!

Start your day with this jazz version of “Autumn in New York”. Billie Holiday’s rendition features a yearning feel to a song that talks about the thrills of NYC along with bruised optimism. There have been many different versions of this song recorded including one by Frank Sinatra.

This song written by Billy Joel was inspired when he returned to New York after living in Los Angeles for a few years. It’s about his love for the city and has been played as a morale booster for New York during hard times, such as 9/11 and Hurricane Sandy. This song was never released as a single, but a song he always plays in concert.

Turn on these songs as background music while you’re doing work or apartment browsing on Localize.City during your long stay at home for a mood booster. Practice social distancing, wash those hands, and stay safe!

Find out the truth about every building in New York City on Localize.City right now. 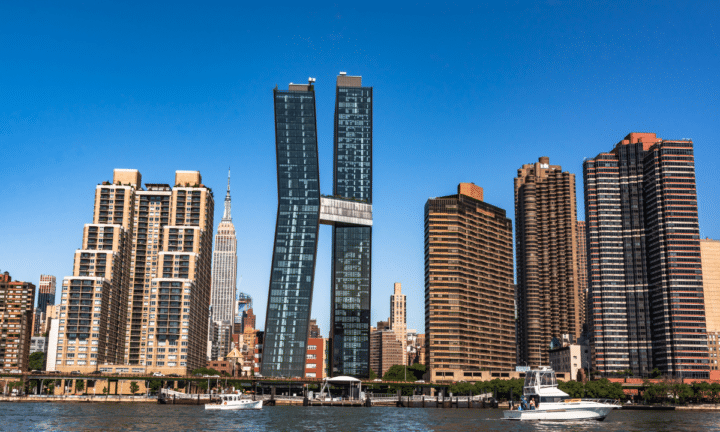 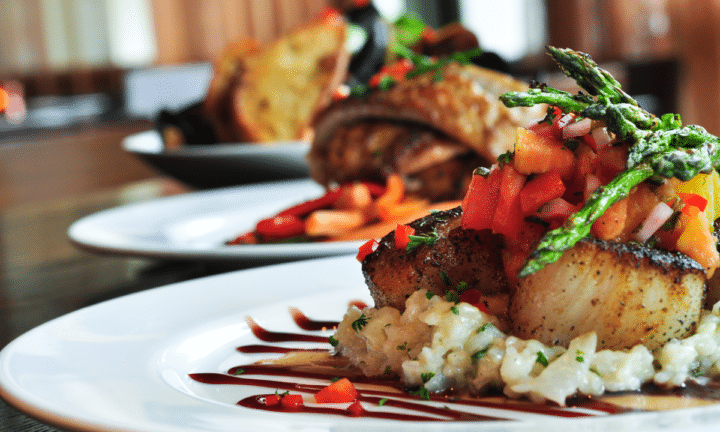