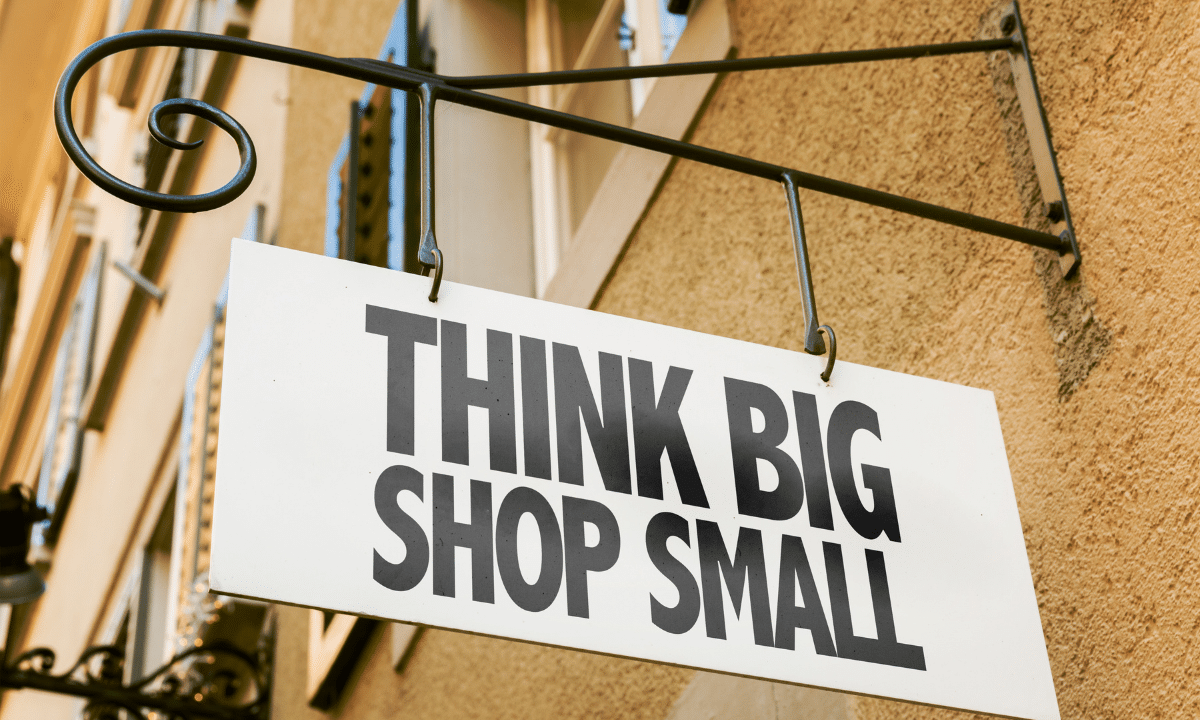 The first thing that comes to mind when you think of Cobble Hill, Brooklyn, is likely its rows of historic brownstones. But the charming storefronts dotting this neighborhood’s two main drags of Smith and Court Streets should be a close second.

Bordered by Atlantic Avenue to its north, Court Street to the east, Degraw Street on the south, and I-278 and the Columbia Street Waterfront to the west, this cozy Brooklyn neighborhood is home to some of the city’s most iconic small businesses. Read on to learn more about Cobble Hill’s small business community and why they make the neighborhood so special.

Featuring near-nightly panels and readings, weekly storytimes, and, of course, a varied selection of bestsellers, classics, and children’s books, Books Are Magic has something to offer every type of reader. This charming bookstore is known for its thoughtfully curated book recommendations and reviews and don’t be surprised to see the store’s tote bag slung over a few shoulders on the G train. Events have moved online due to the pandemic, but the store is open for limited browsing and pick-up orders.

A neighborhood movie house, Cobble Hill Cinemas features new releases while also highlighting foreign language and independent flicks. Its home is also noteworthy for having a longstanding history of serving Cobble Hill’s film buffs. According to Brownstoner, it dates back to 1925 when it was known as the Lido Theater. The building spent some time as the Rex Theater as well, before assuming its current name and ownership.

Serving bagels, bialys, pastrami, corned beef, lox, and more since 2011, Shelsky’s is an iconic NYC delicatessen. In addition to local delivery and pick-up, the menu is also available for nationwide shipping, to serve former New Yorkers craving a taste home. Whether they opt for some salty, savory gravlax or sweet rugelach is up to them.

This butcher’s shop was started in 1917, making it the oldest operating butcher in New York. Staubitz has since expanded beyond hand-cut and -trimmed meats to include cured offerings, artisanal cheeses, and pantry staples like pasta, sauces, and aged vinegars, in its Court Street shop. If you can’t make it in person, in-state, out-of-state, and even out-of-country delivery is available.

Vintage fiends, antique enthusiasts, and collectors of esoterica will be well-served to pay a visit to Yesterday’s News, a 20-year-old shop trading in all things old, obscure, and intriguing. For those overwhelmed by the vast and diverse selection, check out Yesterday’s News’ blog, which brings readers’ attention to recently acquired or particularly interesting items in stock.