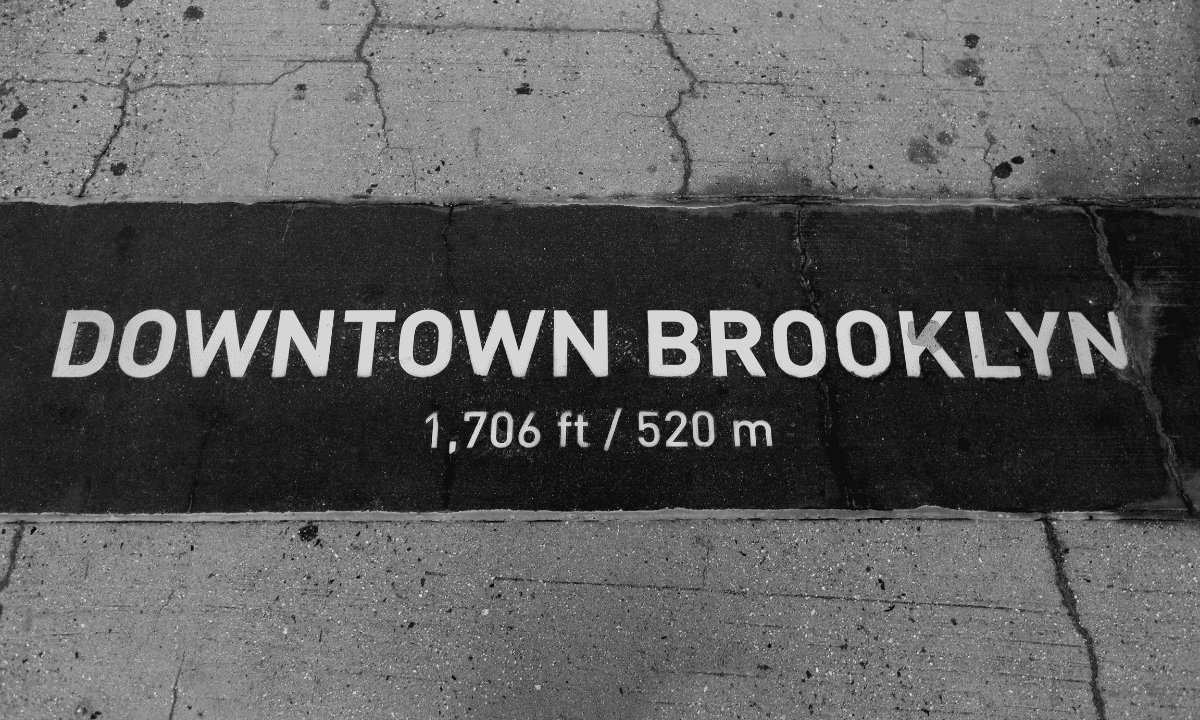 The borough of Brooklyn, in particular, has an important history in New York’s anti-slavery efforts. In the years leading up to the Civil War, Brooklyn became a hub of antislavery activity along the Underground Railroad, the secret network organized by abolitionists to help enslaved people escape into free states and Canada.

The Underground Railroad’s operation depended on secrecy, and so records of its activities are understandably hard to find. However, one section of homes in Downtown Brooklyn, on Duffield Street between Fulton and Willoughby Streets, is believed to have been a significant site of abolitionist activity in the years before the Civil War.

Relics such as maps, property records, and discovered artifacts, as well stories passed down through generations, have led historians and preservationists to testify to their cultural significance. In addition, the block’s proximity to other notable Railroad stops suggests that tunnels once connected the homes on this block.

Unfortunately, after many years of development in the neighborhood, only one of the homes remains standing. The red brick building at 227 Duffield Street, was once the home of noted abolitionists Thomas and Harriet Truesdell. The couple purchased the house in 1850 — the same year that the Fugitive Slave Act was passed. This was a federal law that threatened to fine and imprison those who aided runaway slaves and failed to return them to their owners.

In spite of this legislation, or perhaps because of it, the Truesdells were active members of the anti-slavery movement. They’re believed to have used their three story home at 227 Duffield Street as a stop on the Underground Railroad from 1851 to 1863. And among the Truesdells’ neighbors was Underground Railroad conductor William Harned, who lived a few doors down at 123 Duffield Street.

It’s believed that a tunnel connected the Truesdell home to the nearby Bridge Street African Wesleyan Methodist Episcopal Church, a noted depot of the Underground Railroad.

The church, at 311 Bridge Street, was the first independent African-American church in Brooklyn and was designated a historic landmark in November 1981. Harriet Tubman, who led hundreds of slaves to freedom over a period of eight years, spoke at the church in October of 1865, a few months after the Civil War ended. Although no longer in use as a church, the building now serves as the New York University Tandon School of Engineering’s admissions offices.

Walking around Downtown Brooklyn today, visitors will surely recognize it as a progressive place. But in fact, this has been the case for centuries.